27 paintings, 27 places, each hidden. In June of 2017, during the Noc Kultury, the Night of Culture, one of the largest Lublin festivals, I prepared an artistic project of a social nature, which took the form of a city game related to art. I invited all the festival participants to search for lost images together. For the purposes of the event, I painted 27 small canvases, exactly as many as there are districts in Lublin. The inspiration was given by specific places, the selection of which became the basis for the construction of a map of locations of special – emotional and nostalgic – importance. In each of them, I hid a picture dedicated to a given space. The selected places were marked on a specially prepared map made available on the Internet, which was to help the festival participants and those looking for paintings discover their location. When searching – we look around and thus look more closely at the city. We perceive new details in our surroundings, thanks to which we can look at a known space from a completely different perspective. If any of the paintings are found, you can take them or leave them in the same place for other searchers. It is important to photograph the image where it was found and share the photo on Instagram or Facebook with the hashtag #27obrazow. Undiscovered paintings will stay in the city, becoming a permanent part of it.
Three weeks after the end of the Night of Culture, I went to Lublin again to check how many of my works had not been found. It turned out that five were still hidden in the city space. Publishing the information on the Internet about the undiscovered paintings encouraged the searchers to continue, and over the next week, photos of the last five canvases appeared on social media.

“27 Images for Lublin” is a project on the border of two areas of artistic considerations delineated by me: “Urban Space * Immersion” and “Inside / Outside”.

Logo of the project 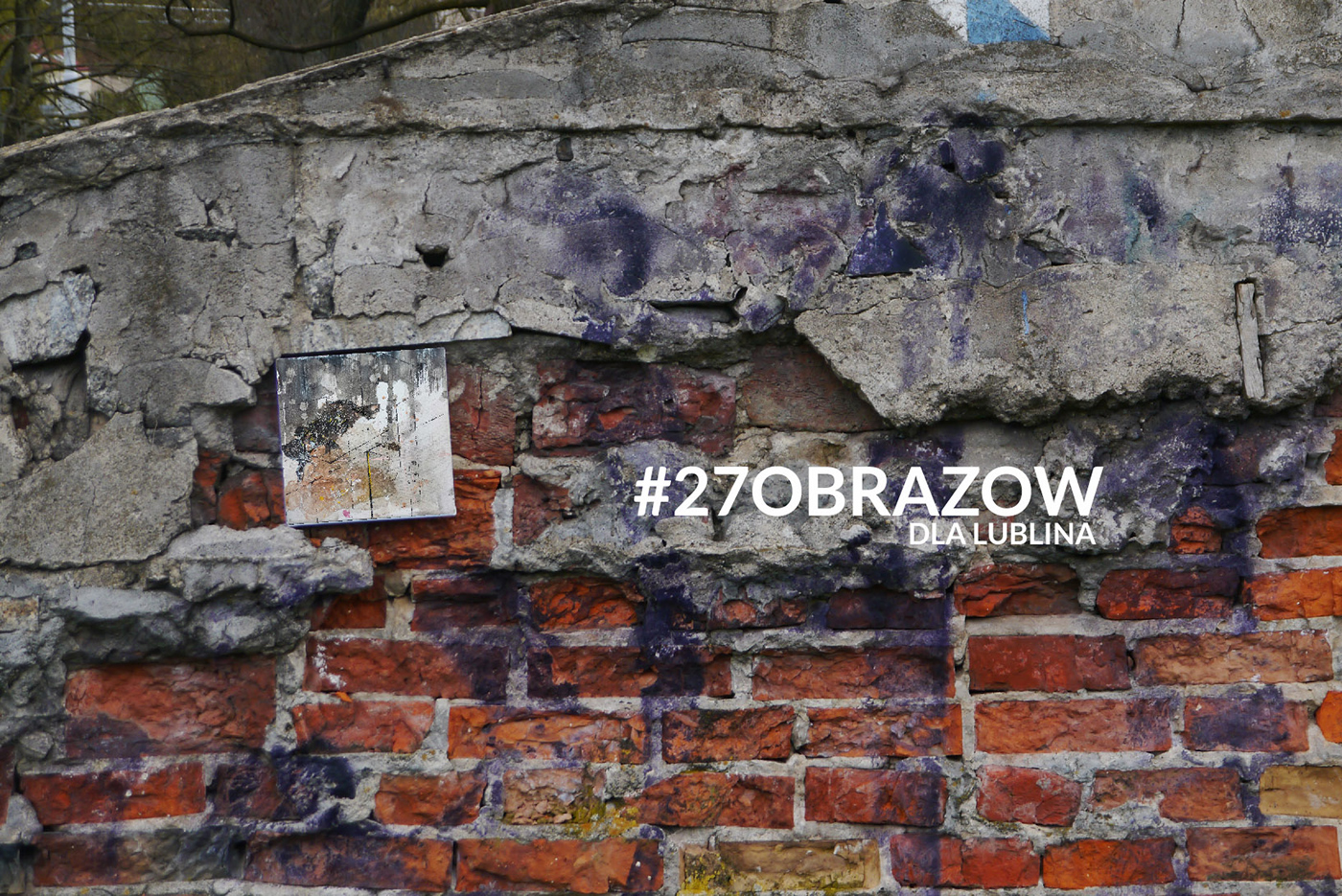 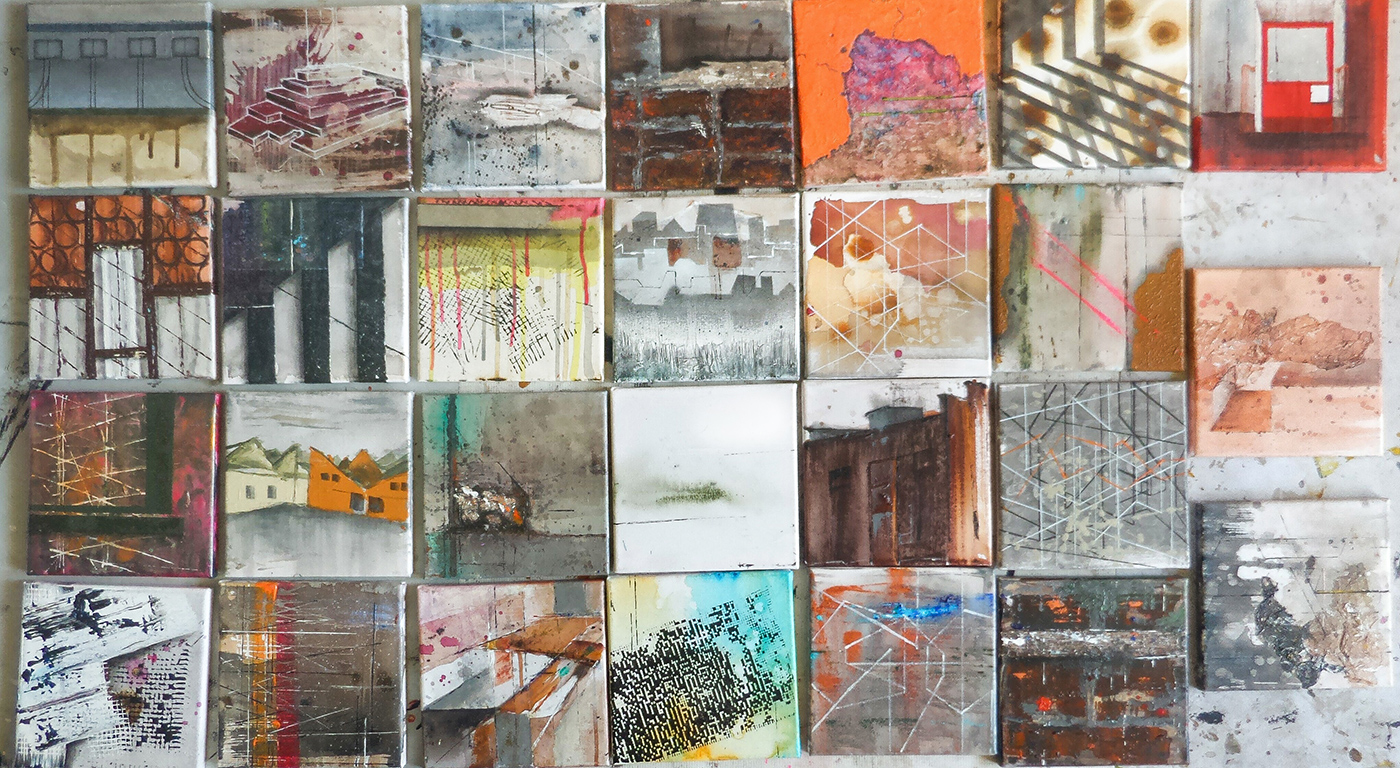 Map of Lublin available online during the event with approximate location of places and hidden paintings. 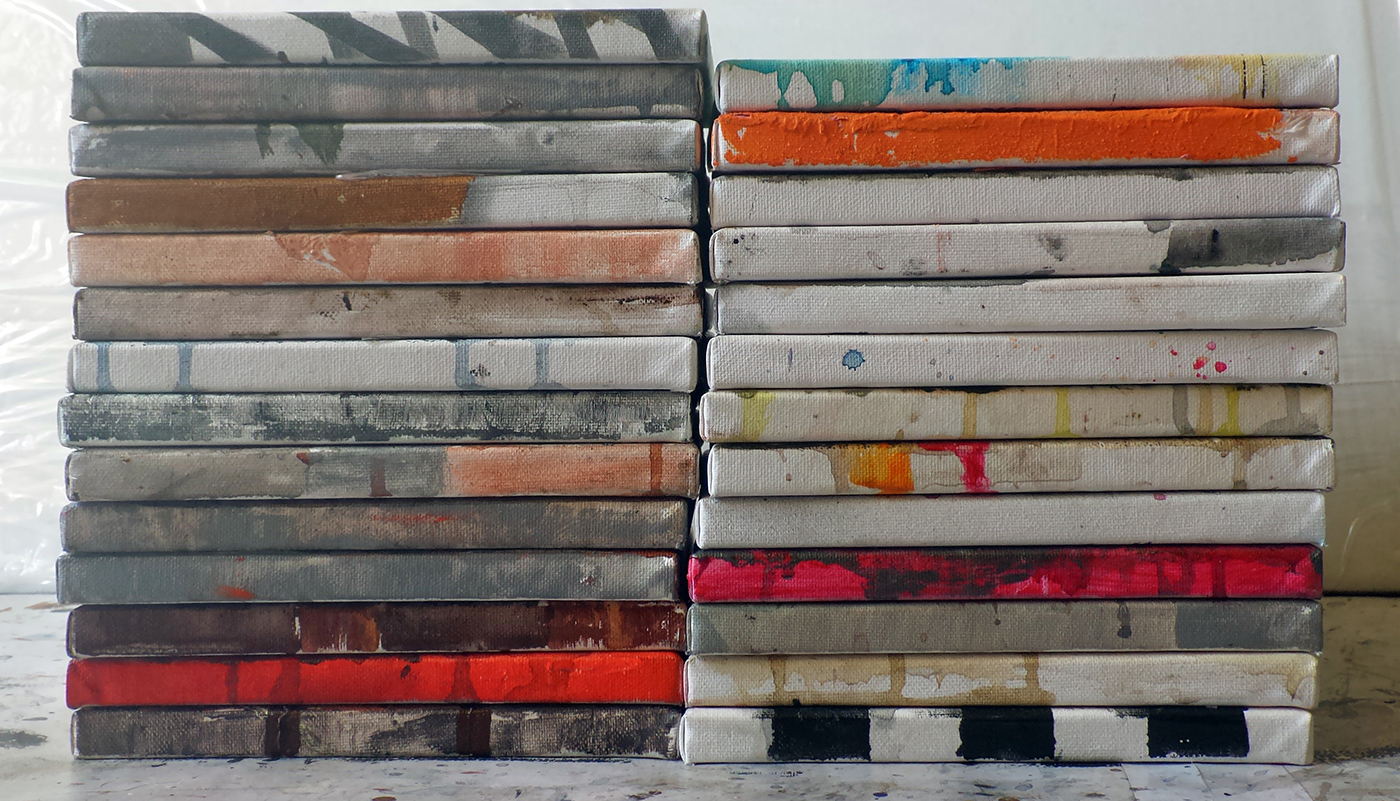 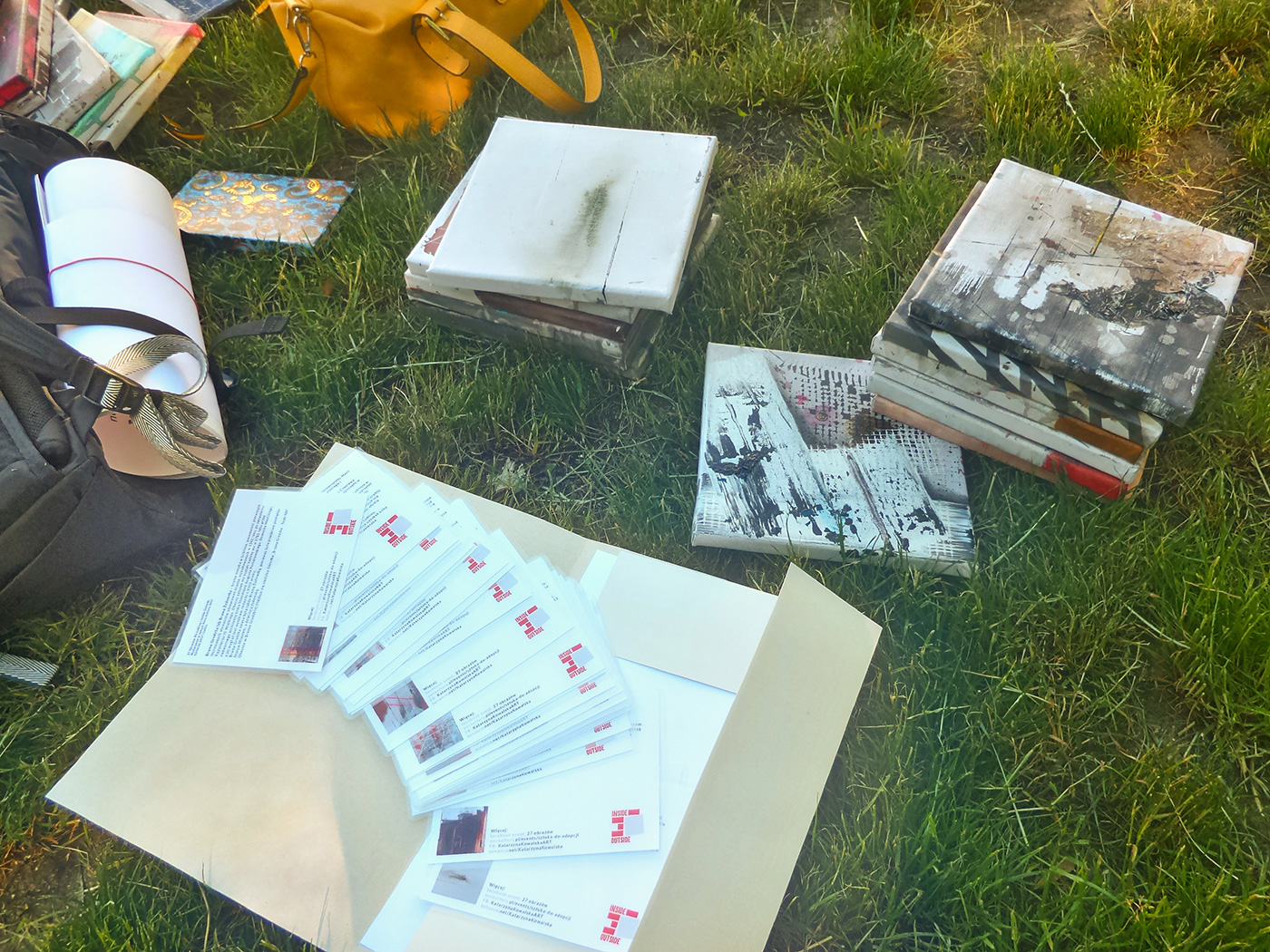 While placing the paintings in the city space, I included laminated paper information about the project and interesting facts about my chosen place to hide them. 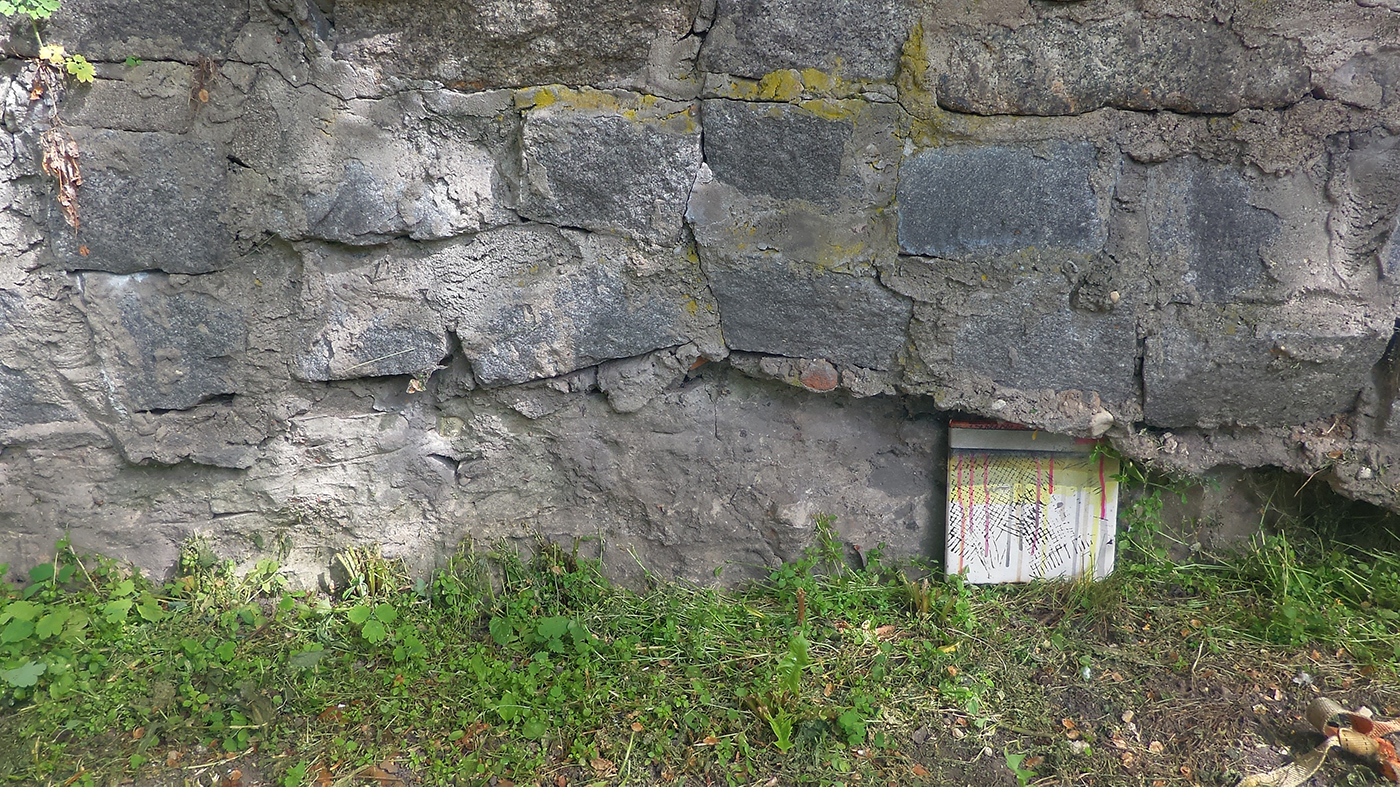 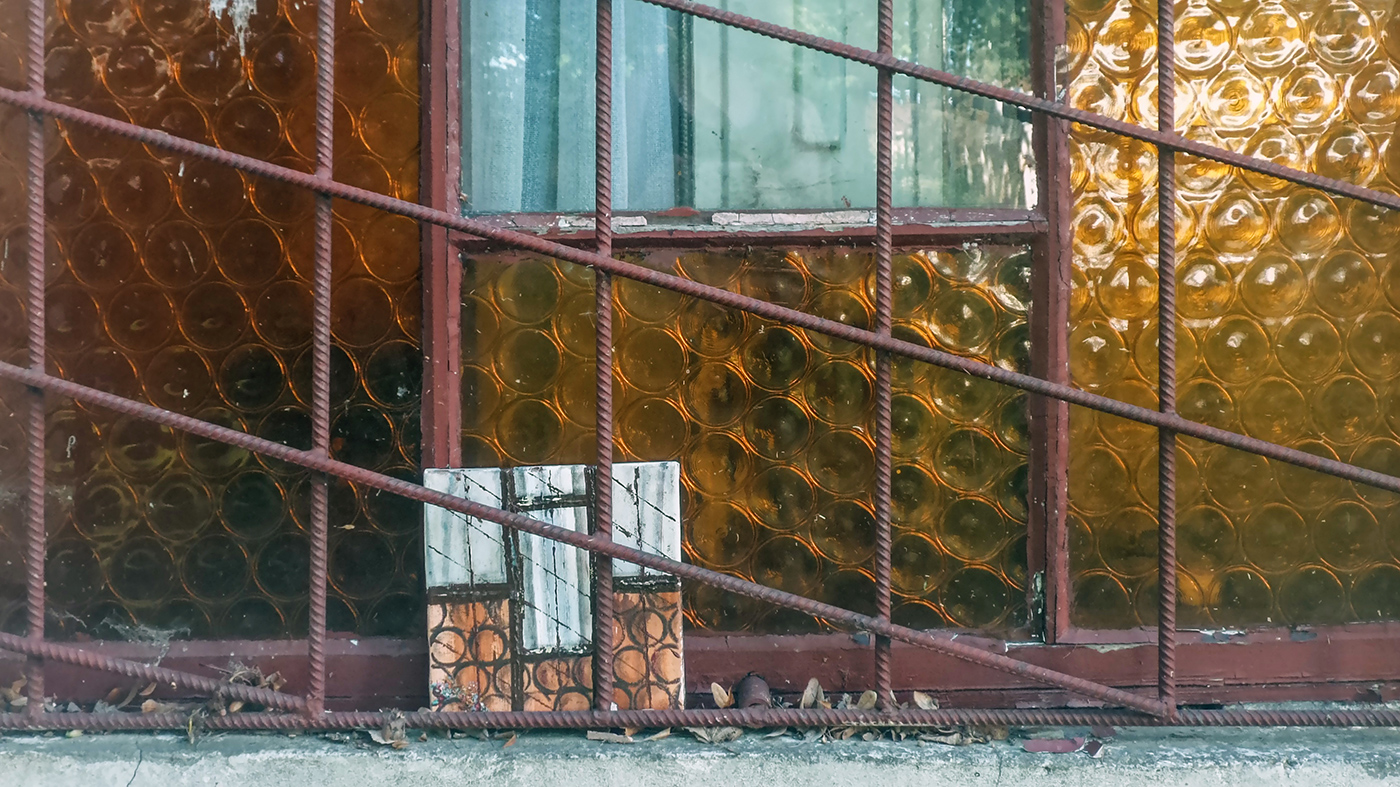 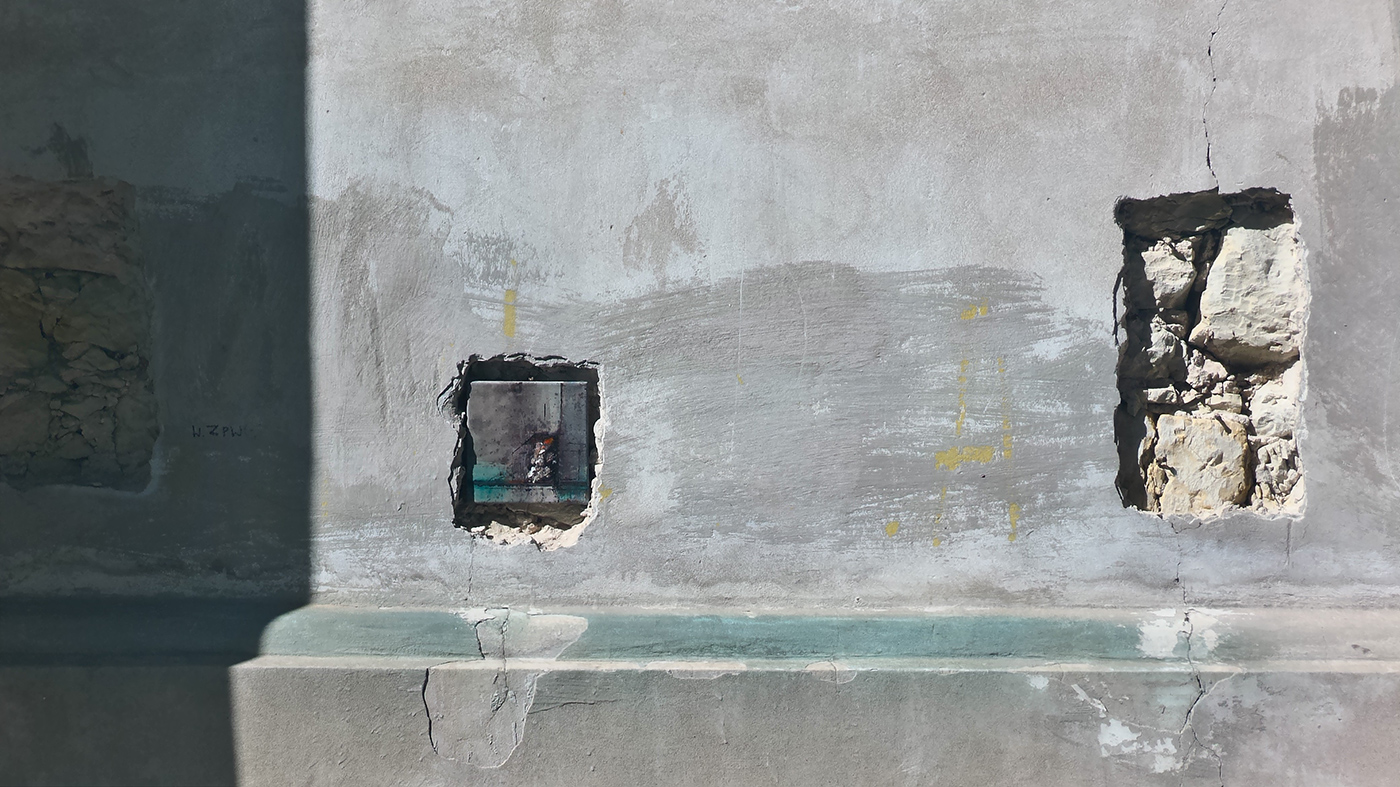 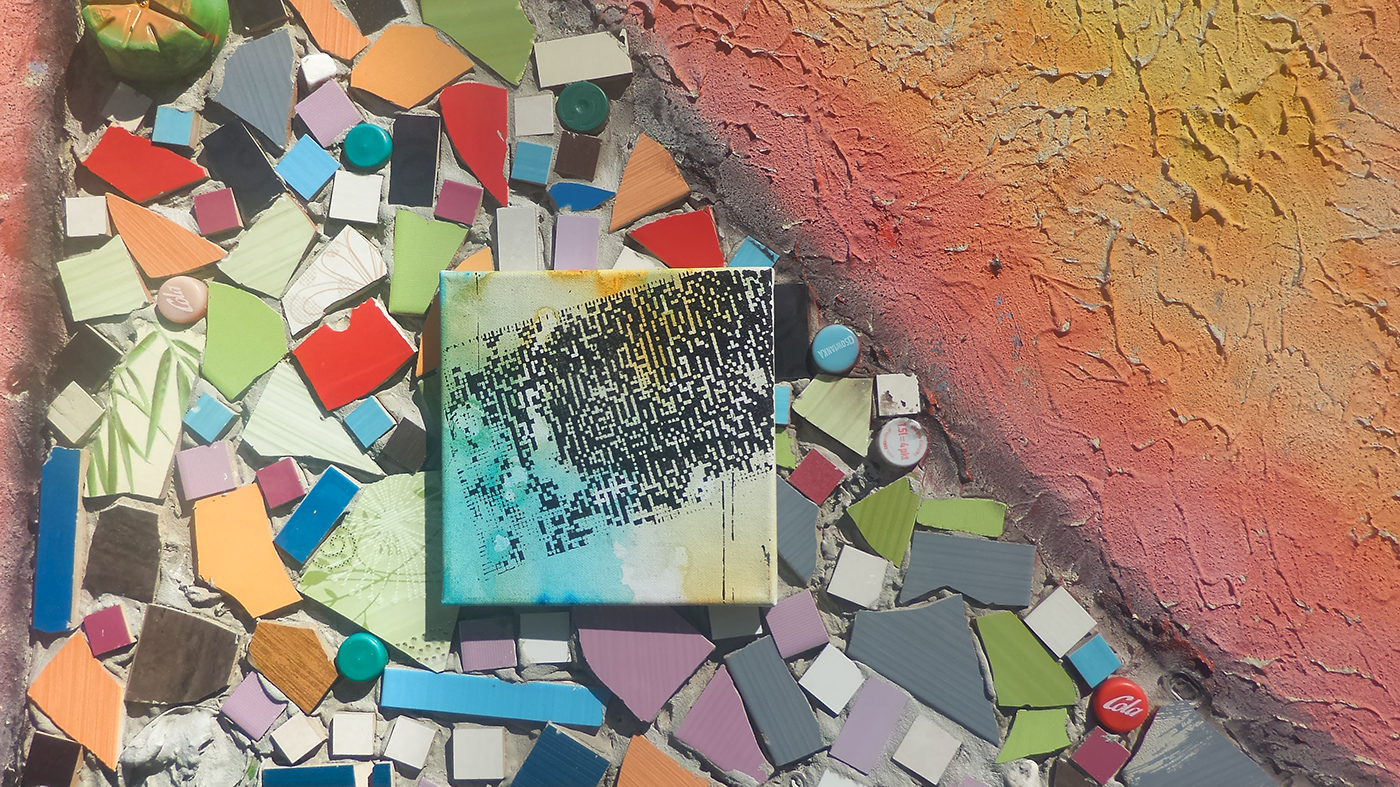 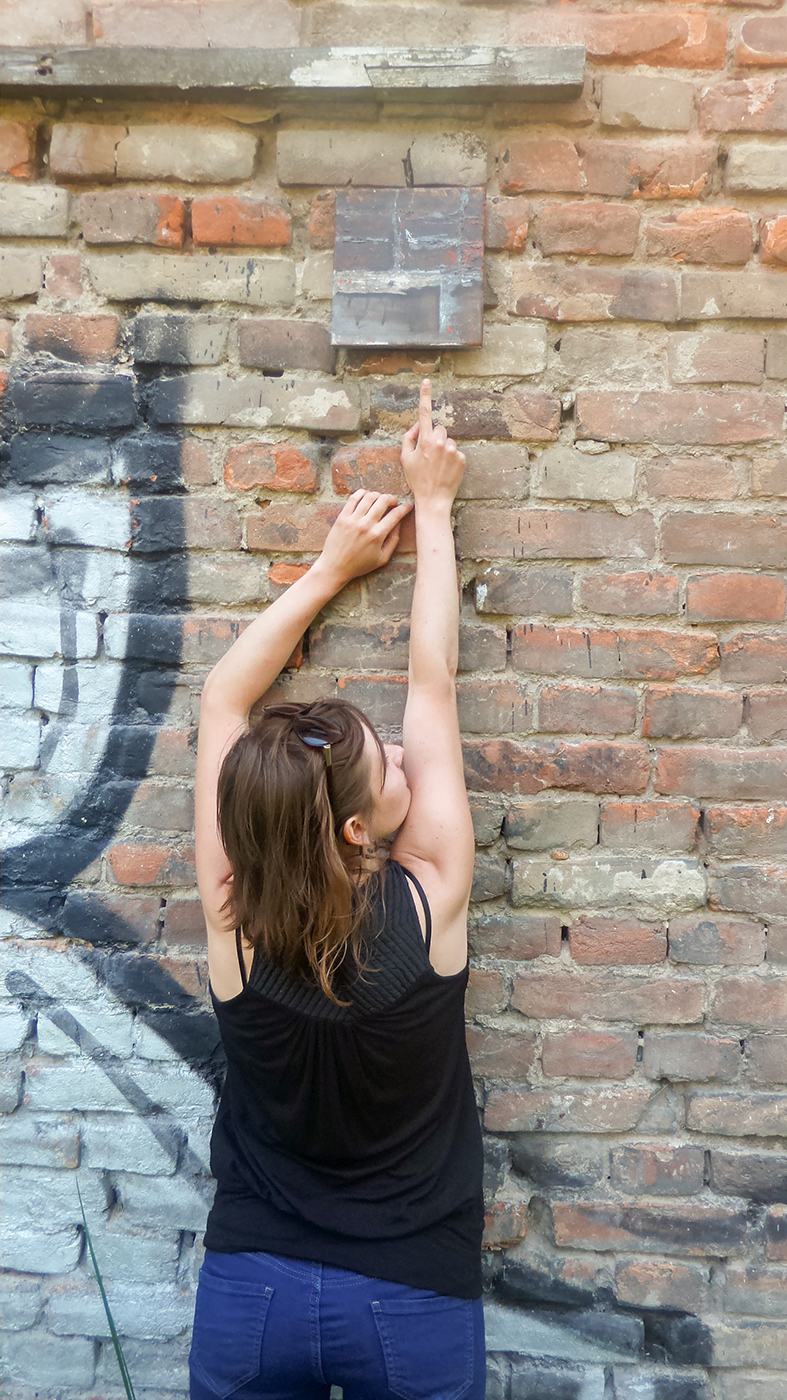 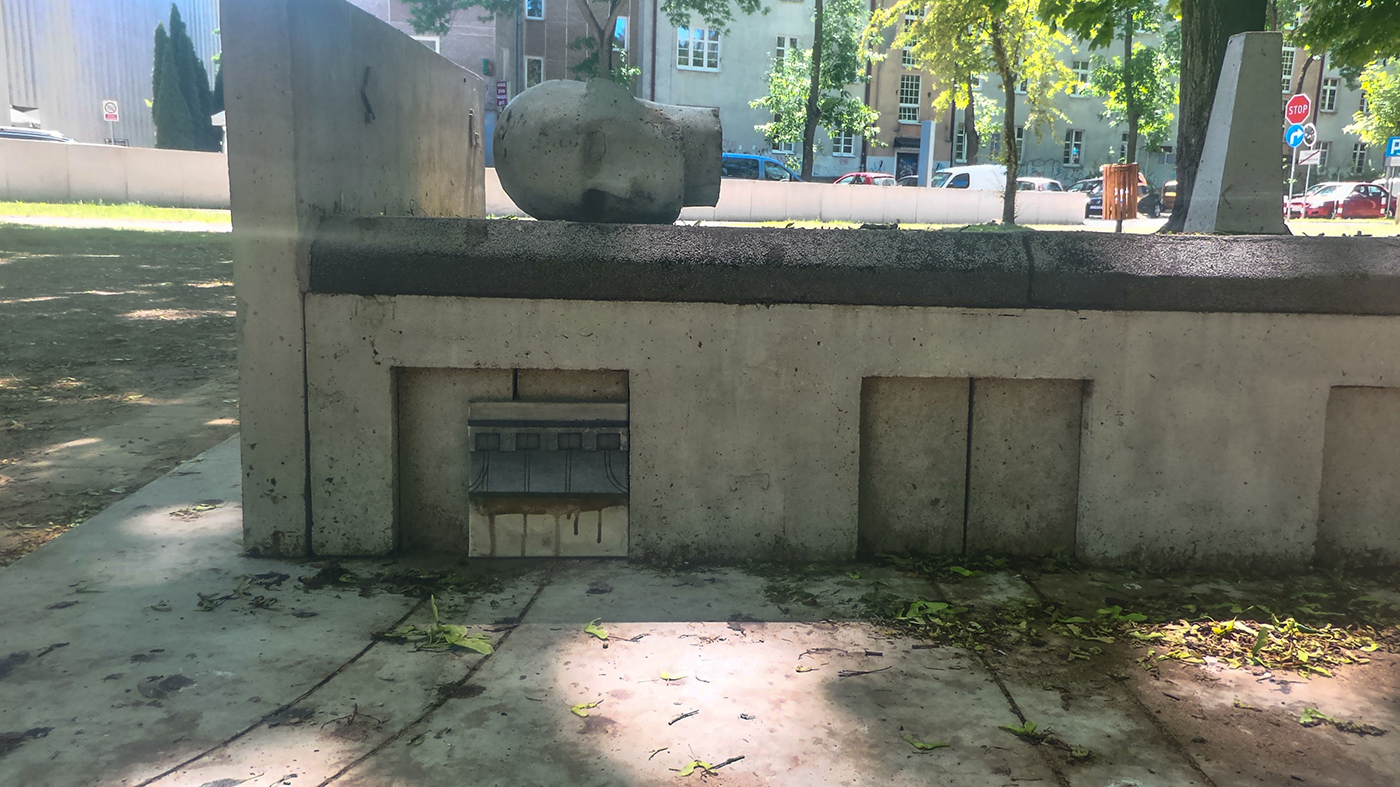 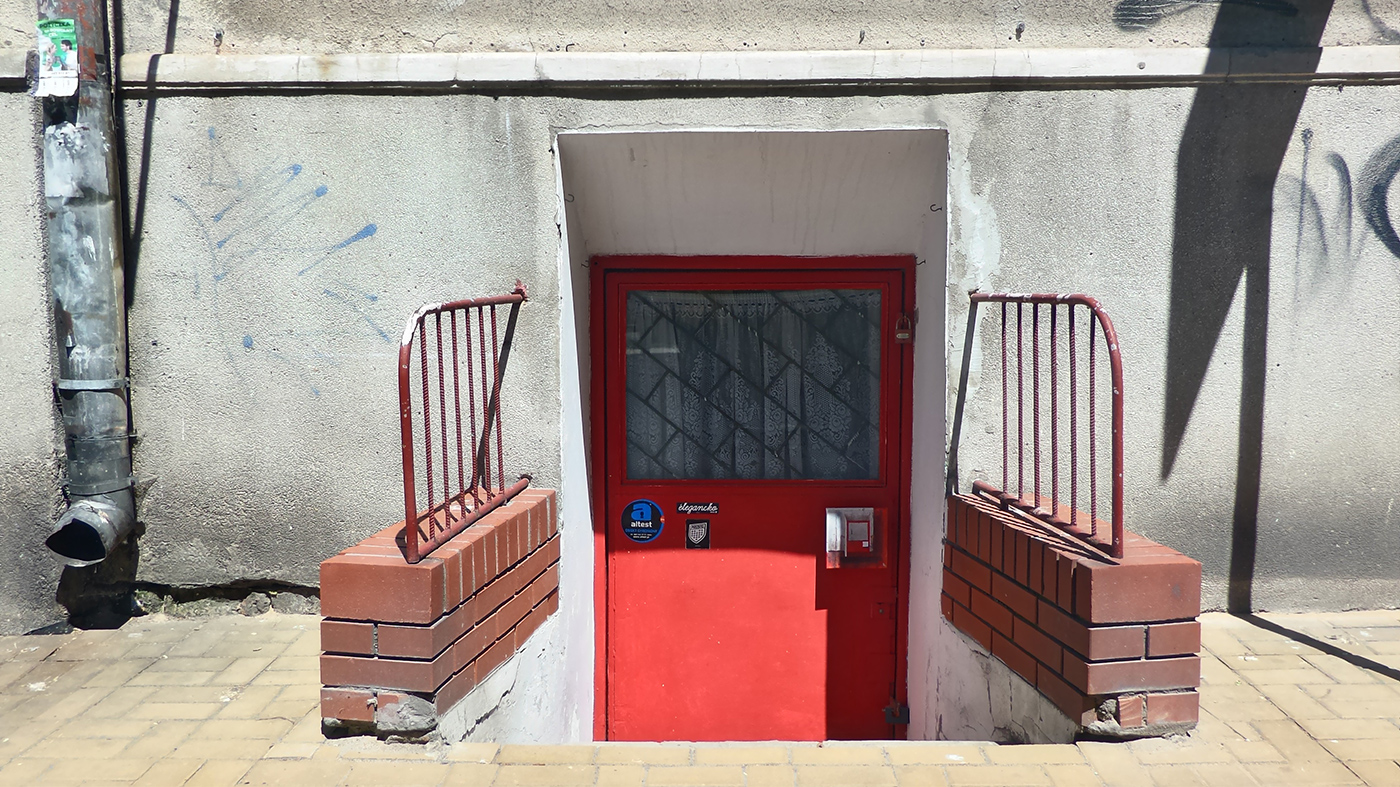 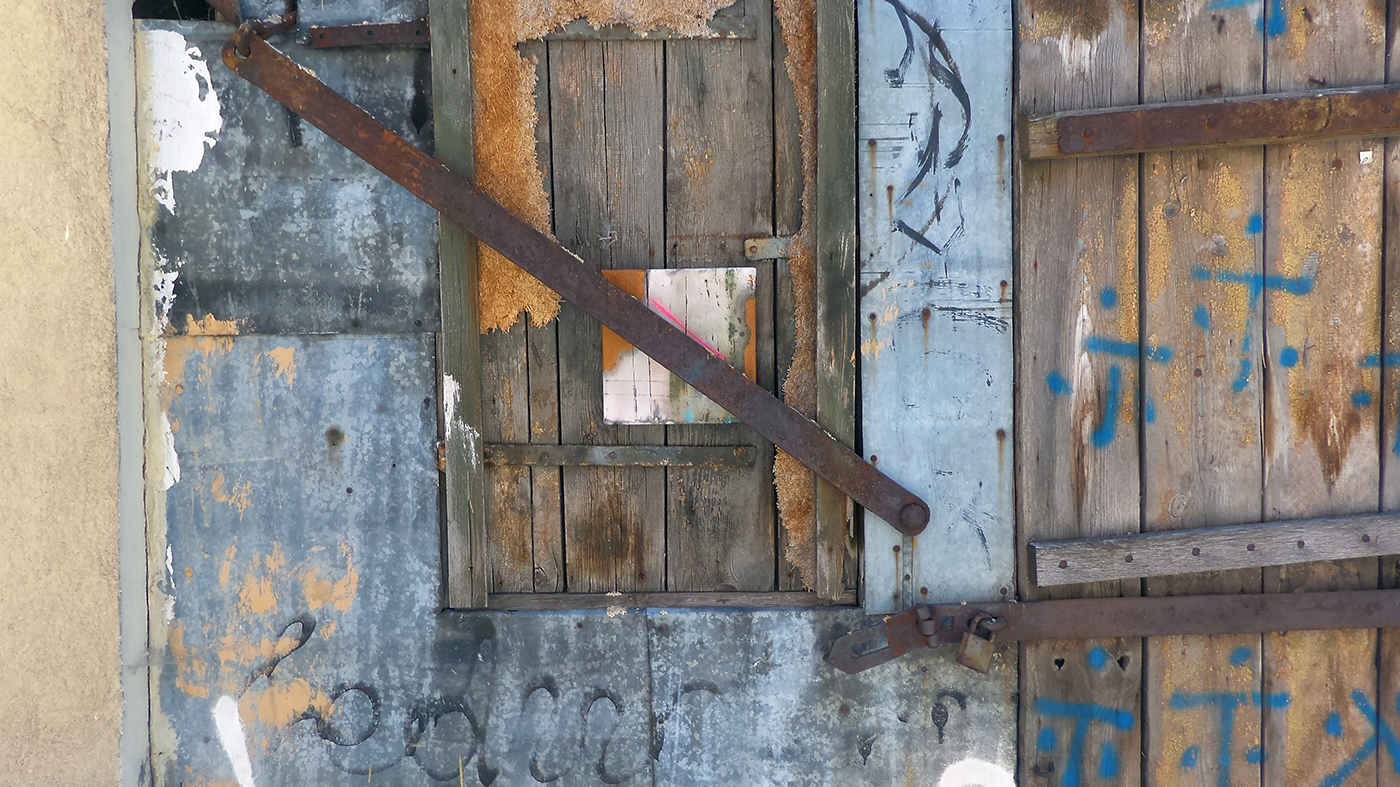 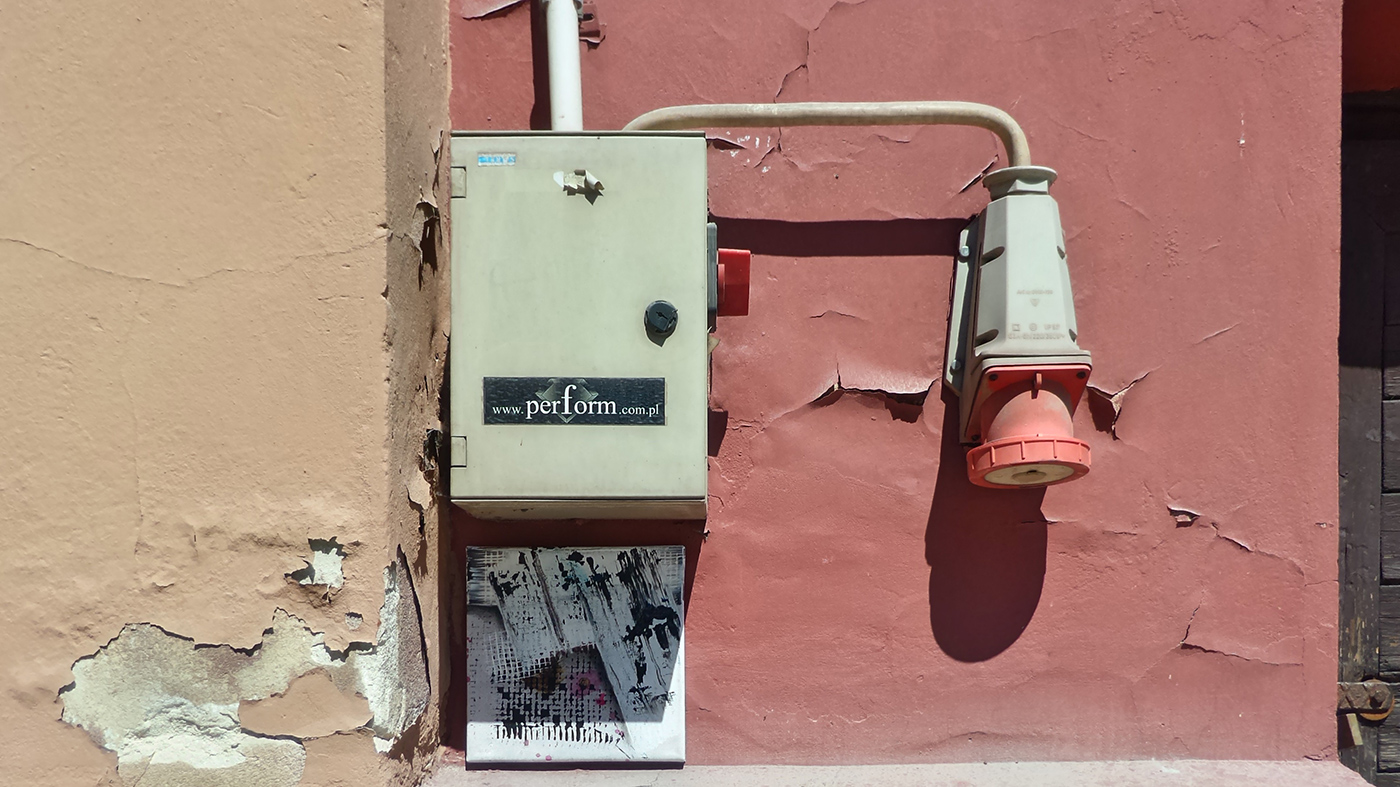 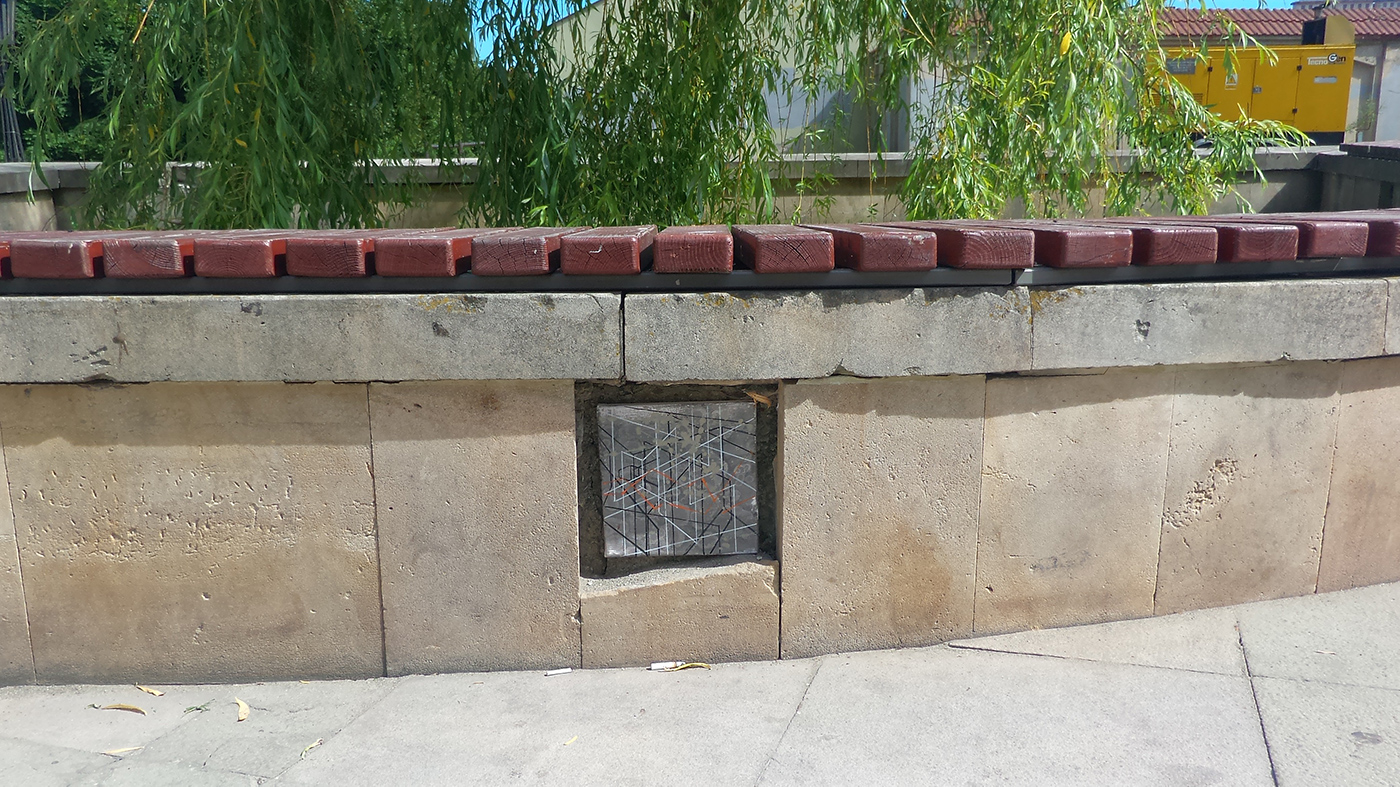 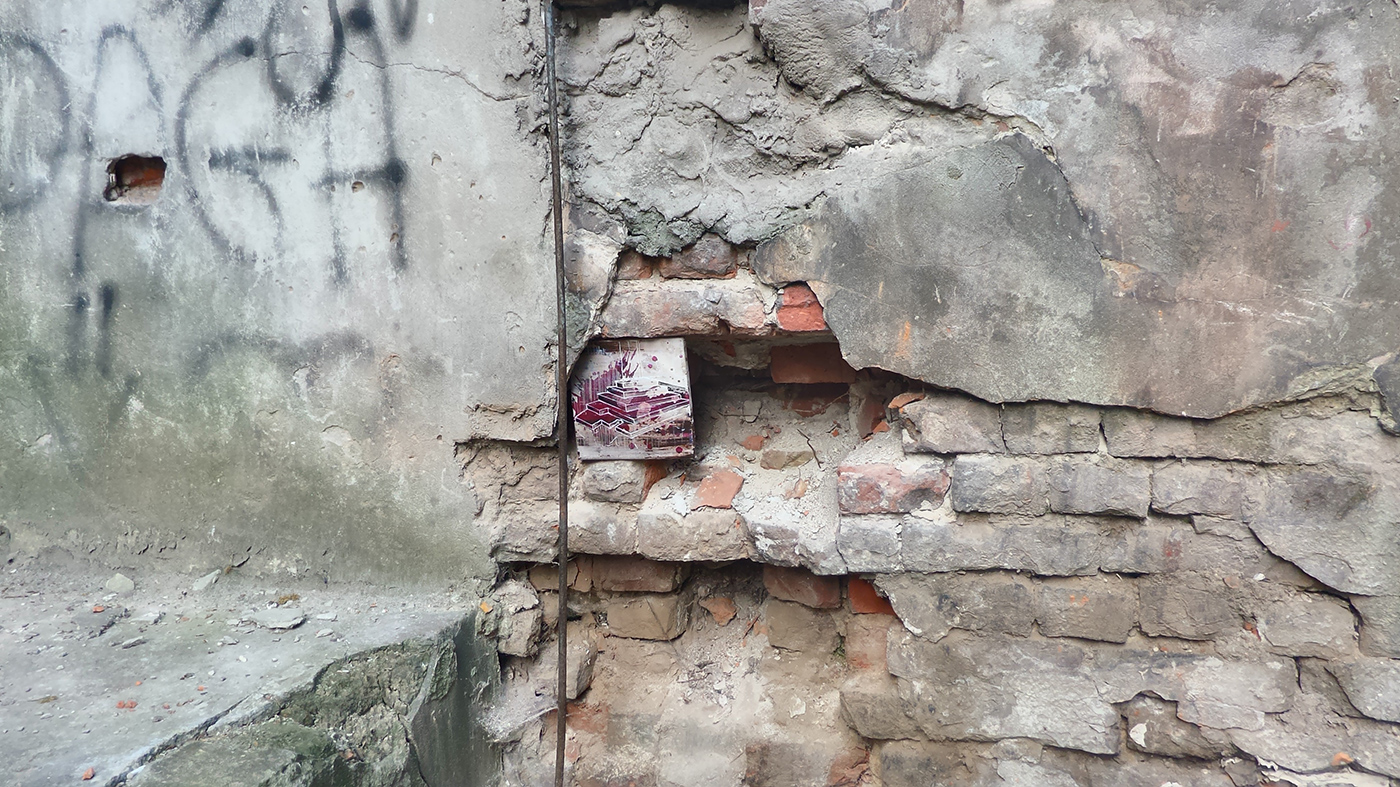 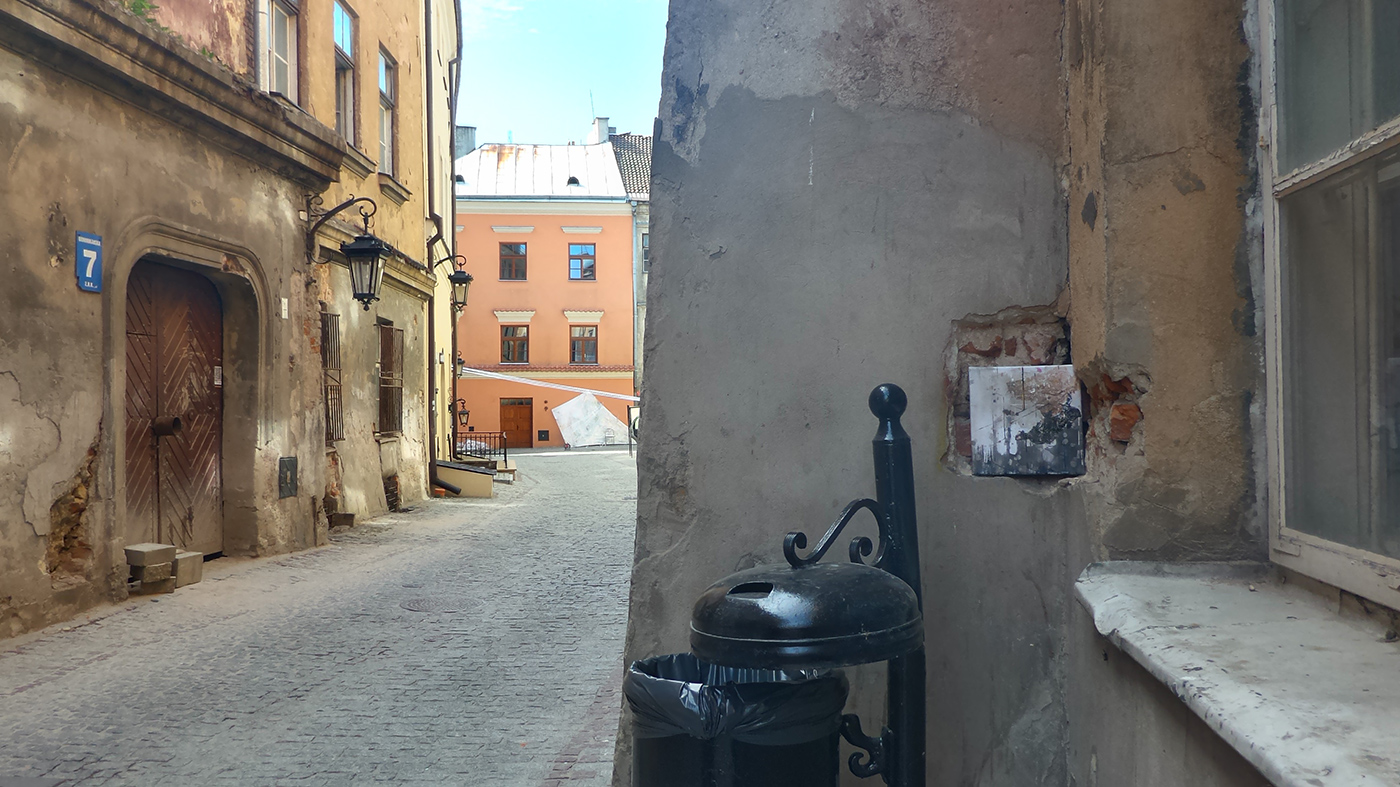 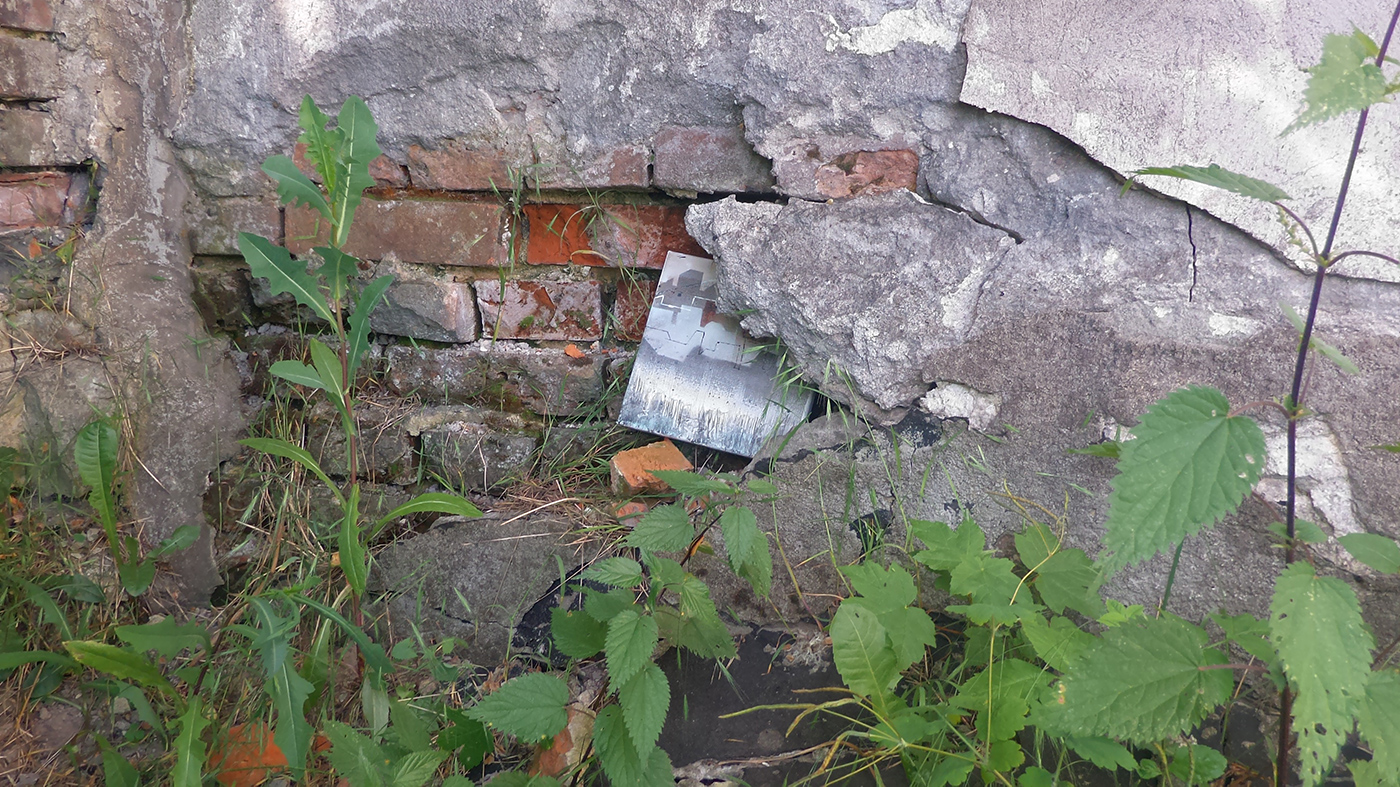