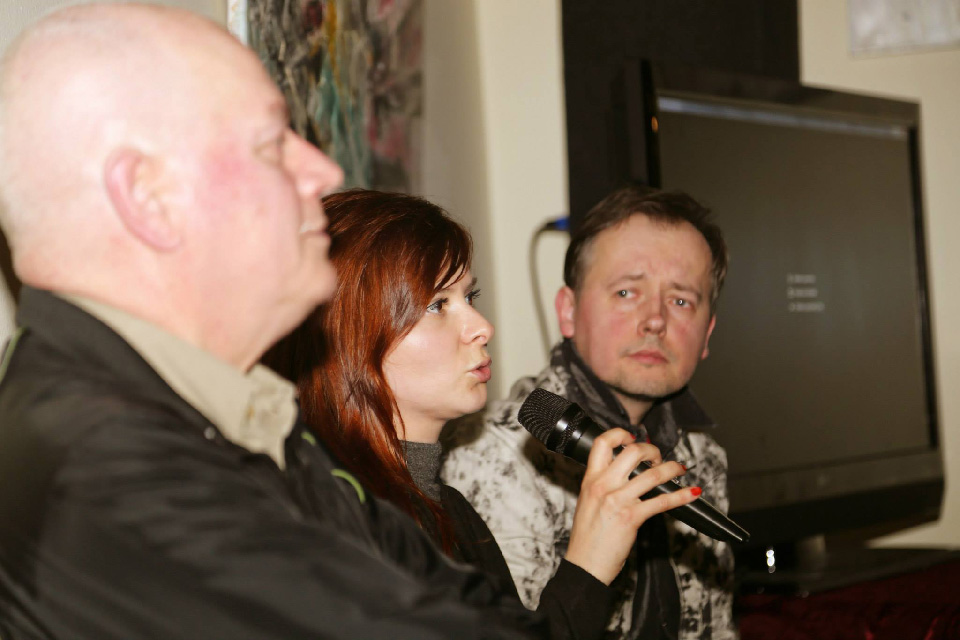 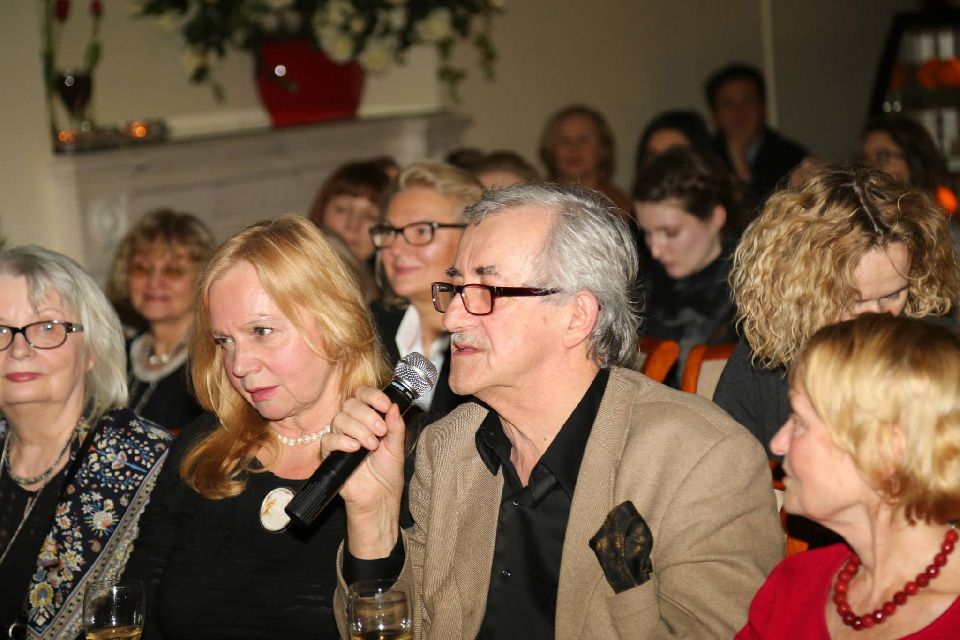 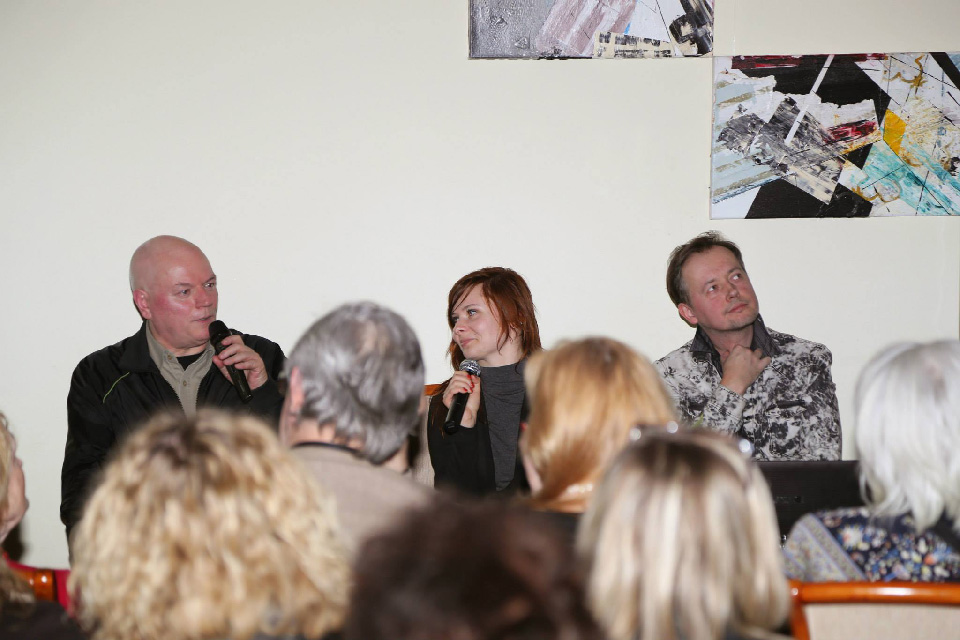 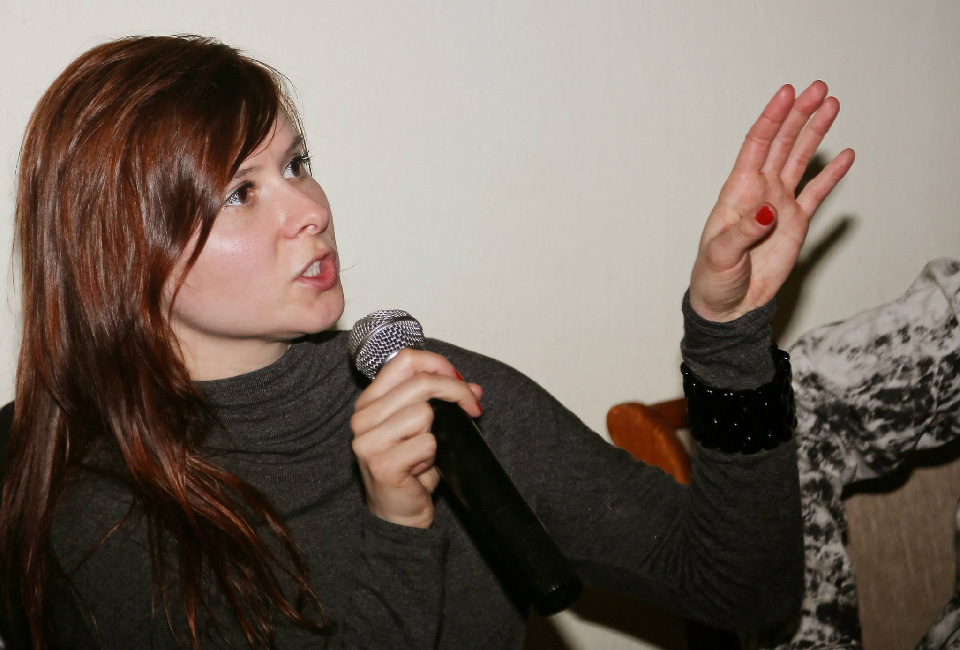 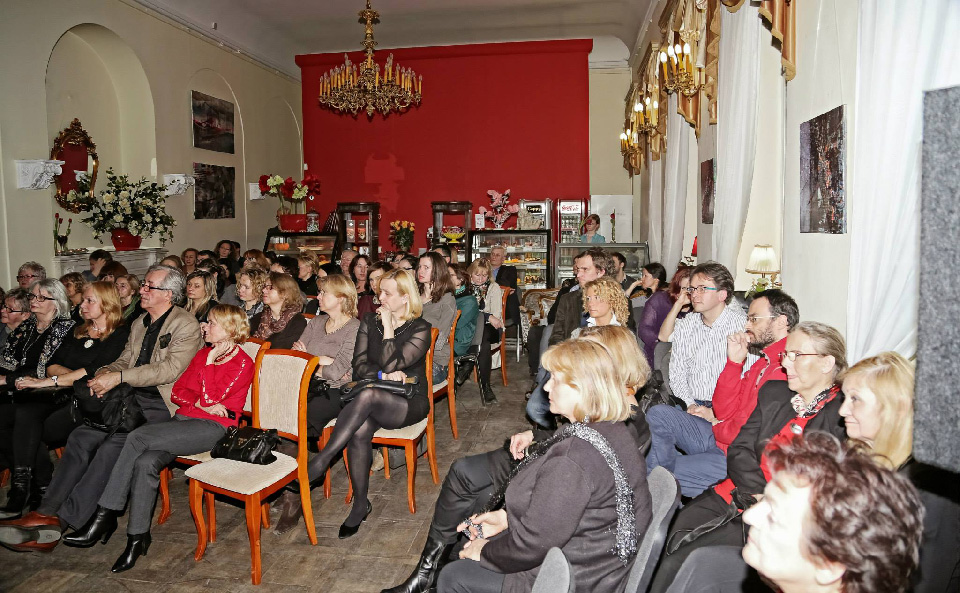 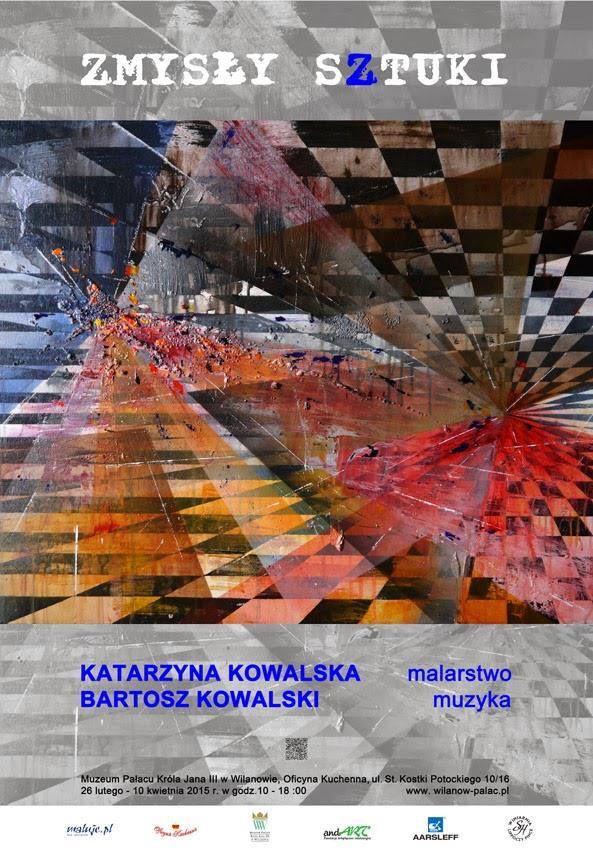 February 26, 2015, at the first meeting of the series “Senses of Art”, in the Museum of the King John III Palace in Wilanów we will host Katarzyna Kowalska – painter and Bartosz Kowalski – composer, arranger and instrumentalist.

During this meeting we will discuss, among other things about the search for our own means of expression in both: painting and musical compositions, about abstract geometry of space, experimenting with color and composition, originality and tradition.

The historic royal residence in Wilanow is known for its outstanding works of ancient art. Discovering and explaining the secret of their origin is part of the programs of the Museum of the King John III Palace in Wilanów. The past artwork can be better understood by learning also sources of inspiration and motivation of contemporary artists. Participants of the “Senses of Art” series will find out how and where inspiration is sought and what a creative workshop looks like. Meetings that take place in a relaxed café atmosphere are a platform for the free flow of thought between artists and the public. They are moderated by the project curator who is also an artist.

The director of the Museum of the King John III Palace in Wilanów, Pawel Jaskanis invites on the 26 th of February (Thursday) 2015, 7 p.m., to the Kitchen Restaurant, on the grounds of the Palace of King John III in Wilanow, ul. St. K. Potocki 10/16.

Additional information about the meetings is provided by the creator, moderator and curator of the project Andrzej S. Grabowski.