A painting series started in 2018, being part of the area of artistic exploration “What will be. Reflections on the future”. It is an attempt to create a visual response to the multifaceted reflection on the times to come, both in the near and in the inexperienced distant future. It covers searching for and exploring selected philosophical, sociological, anthropological, architectural and astrophysical issues as well as artistic practice which is the culmination of these considerations.
The title is a paraphrase of Richard Buckminster Fuller’s “Operating Manual for Spaceship Earth”, who warned against the climate change and the limited resources of the Earth several decades ago. The above words became a pretext for a closer look at global problems, which resulted in several possible versions of the future seen through the prism of the present.
The works from this series are intuitive, geometric constructions of solids and architecture, imaginary compositions of habitats suspended in an undefined space-time, fulfilling various functions and useful to the communities inhabiting them. They are created after a more detailed analysis of specific concepts of cities of the future developed by contemporary architects, urban planners, sociologists, artists and designers. It is just as important for me to become familiar with the numerous futurological theories, visions and global threats of the coming times, which provides a more complete picture of the possibilities and chances to survive. 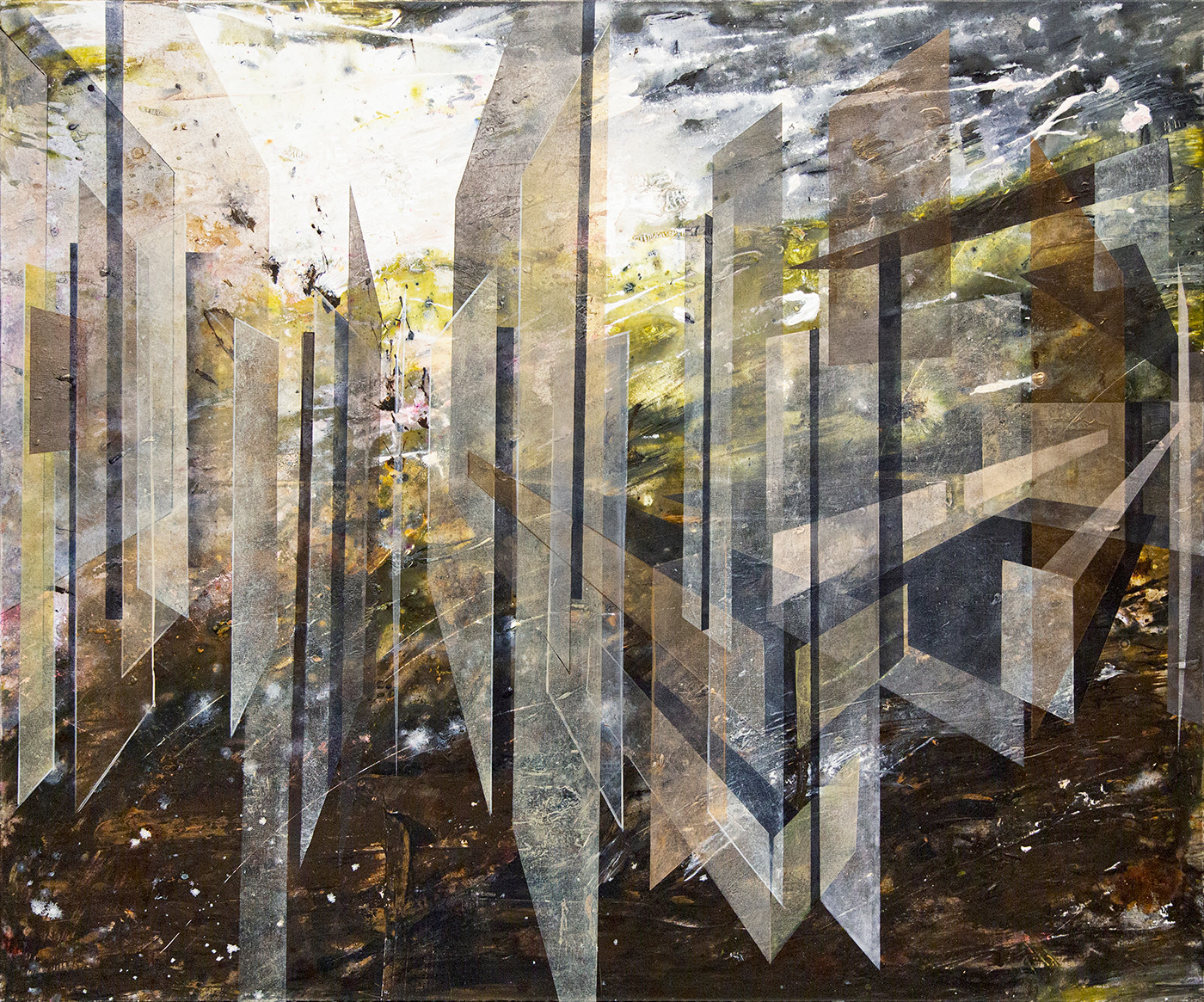 Emotional space to live in the future 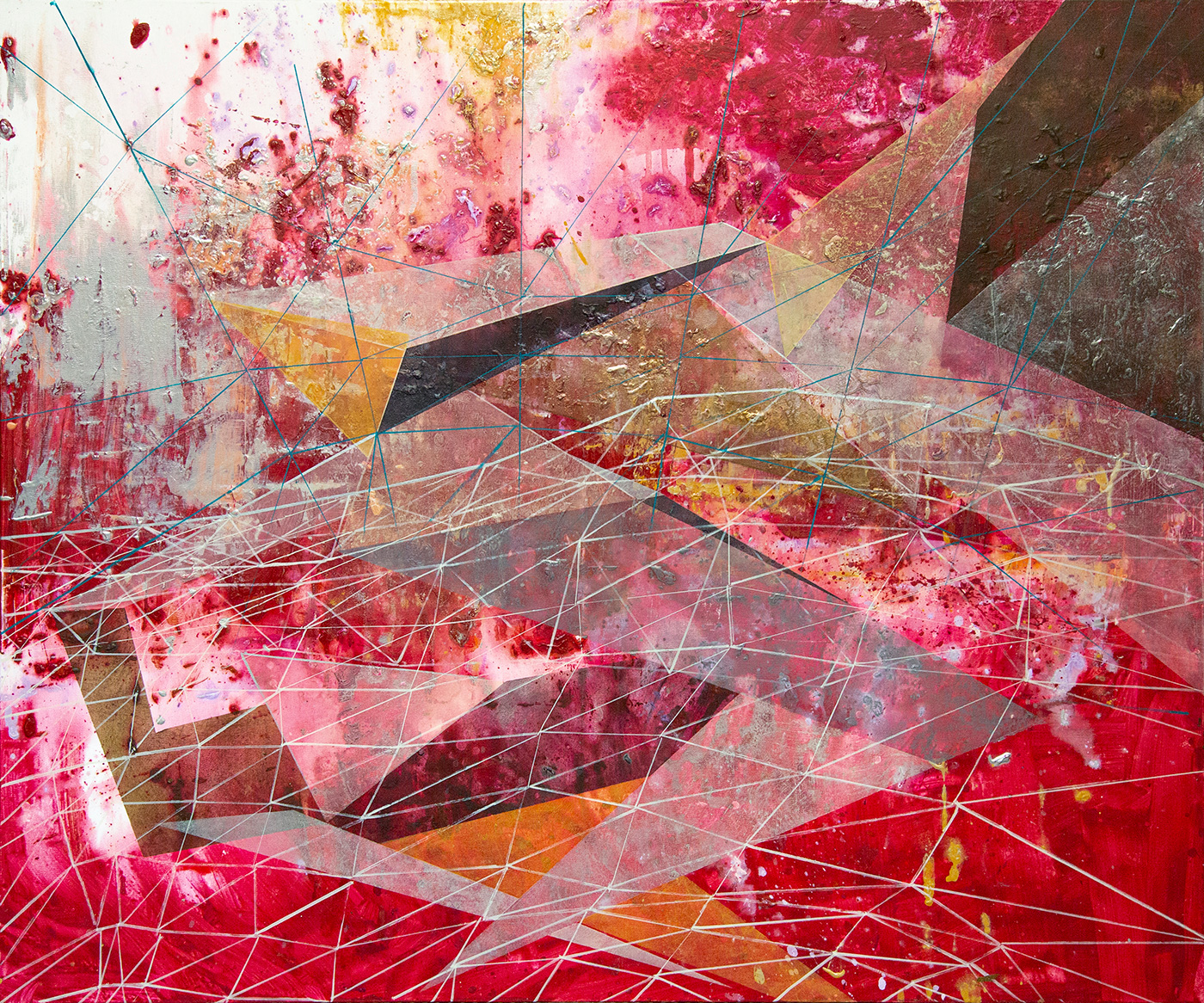 Sensual space to live in the future 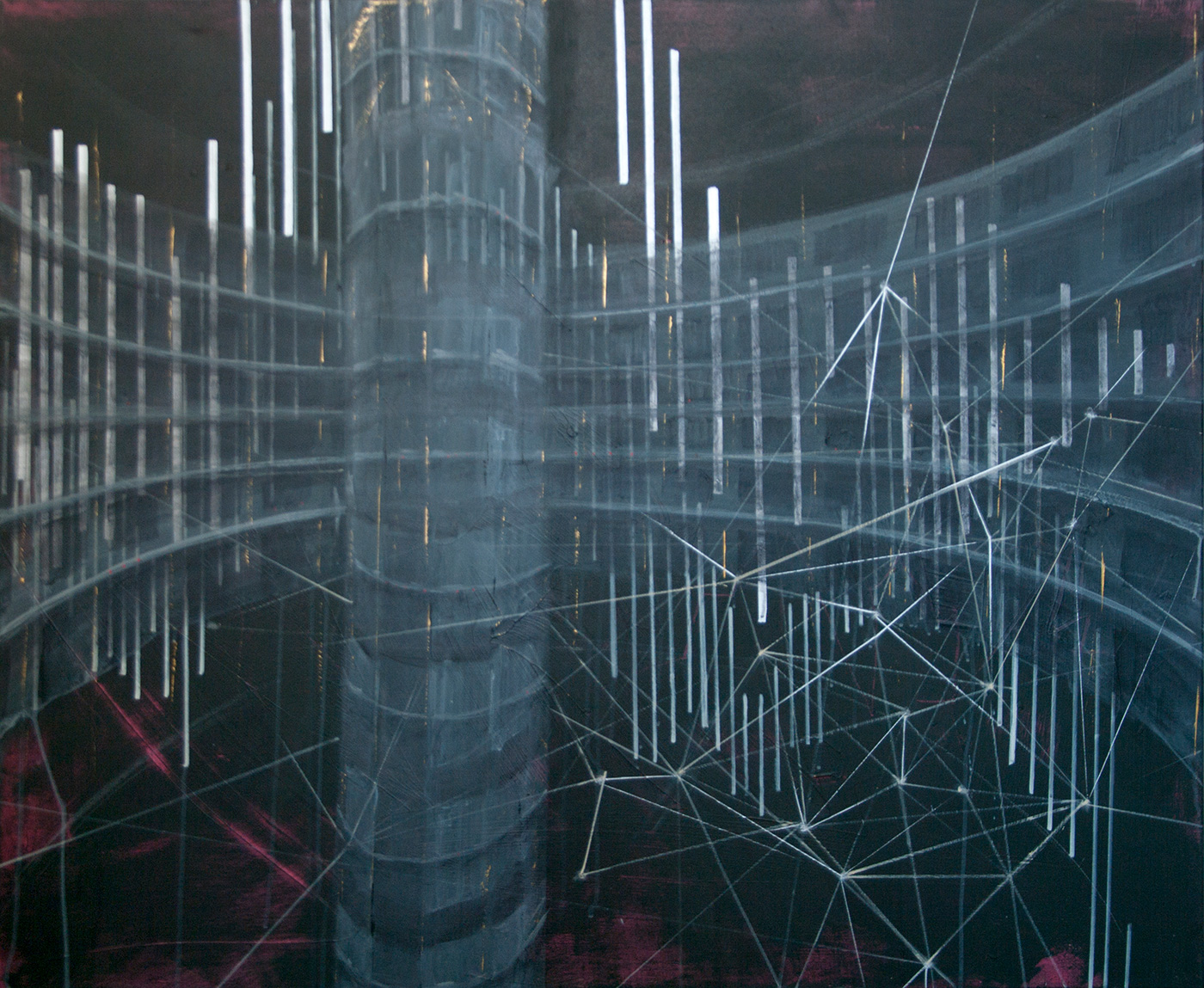 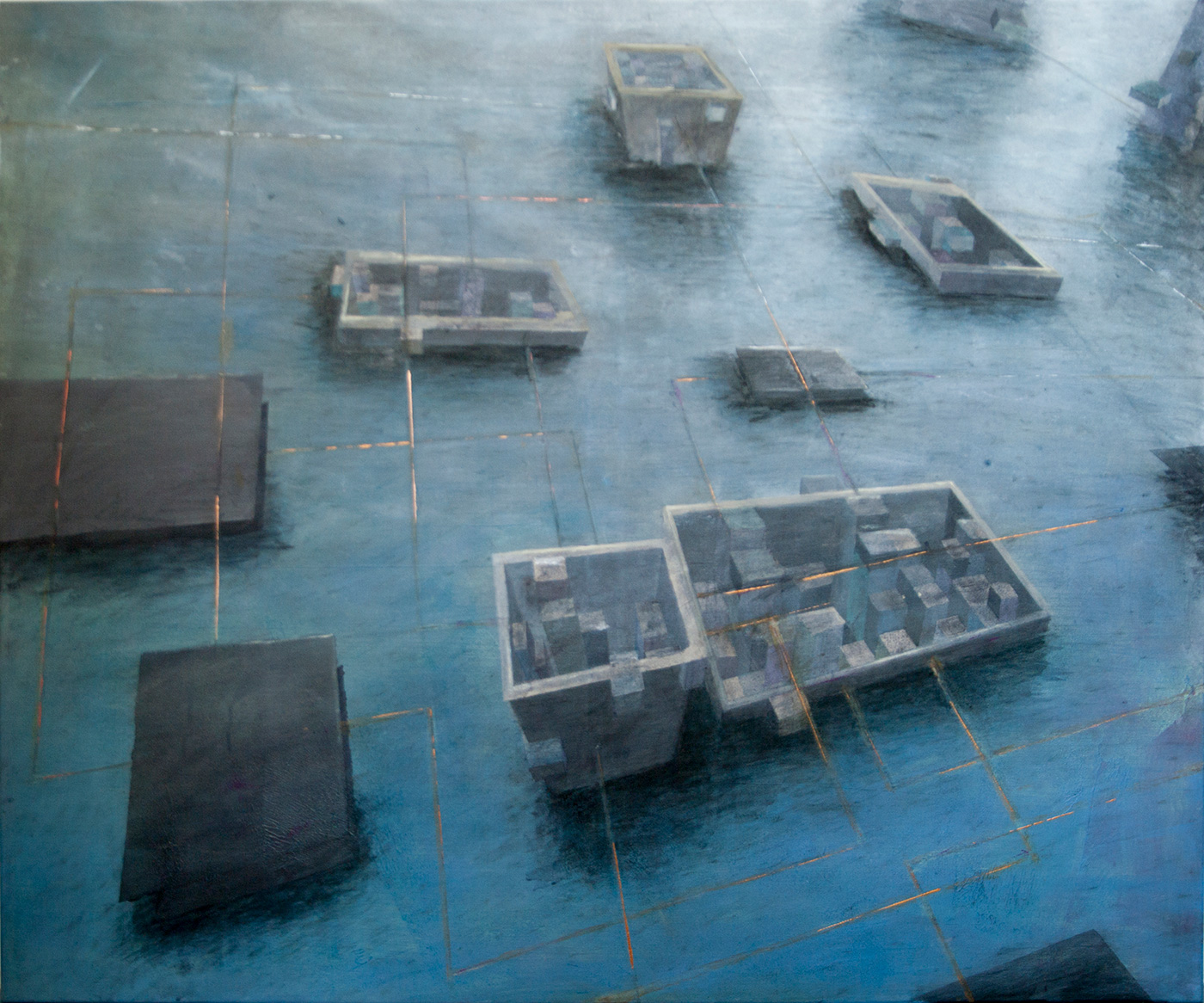 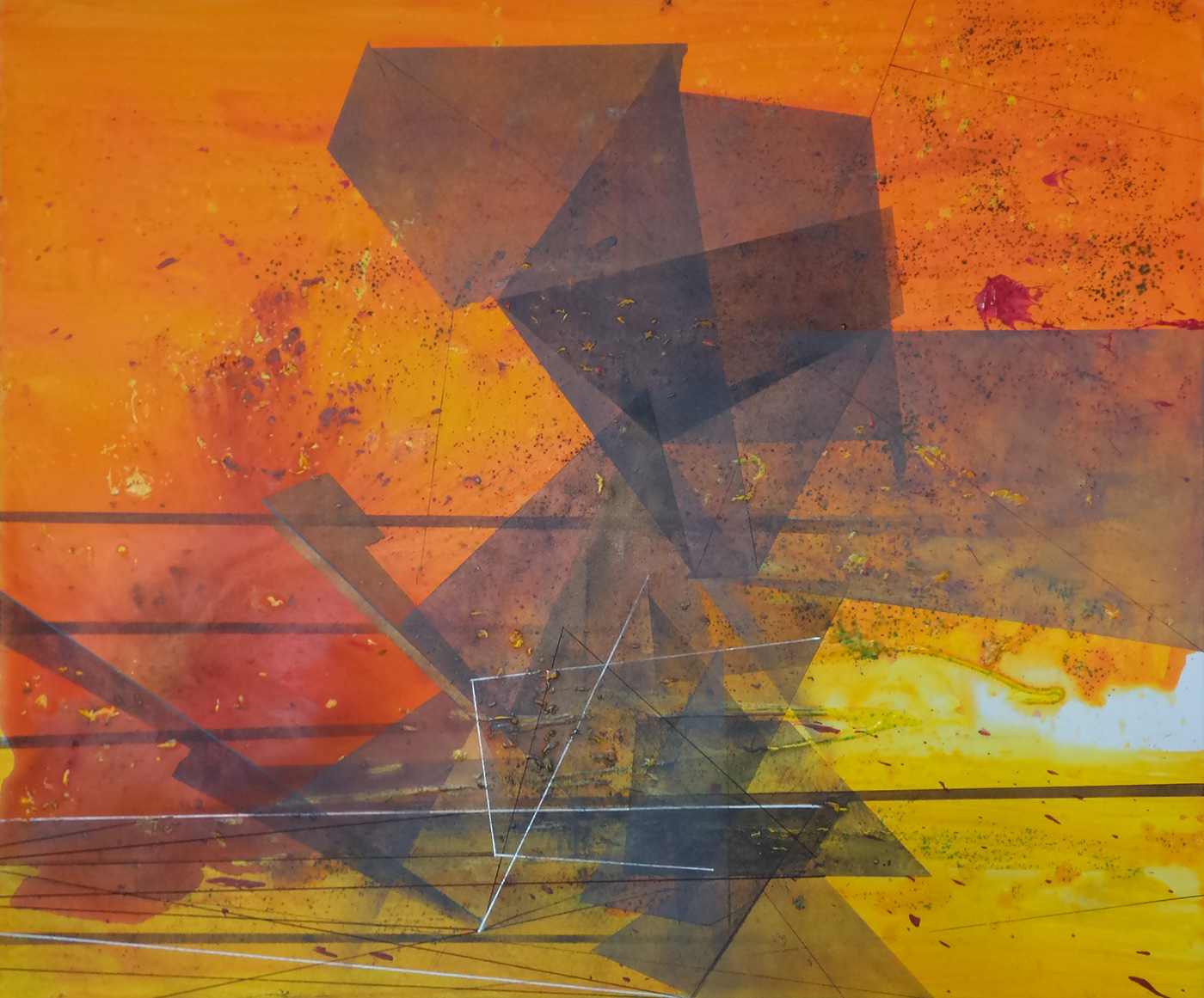 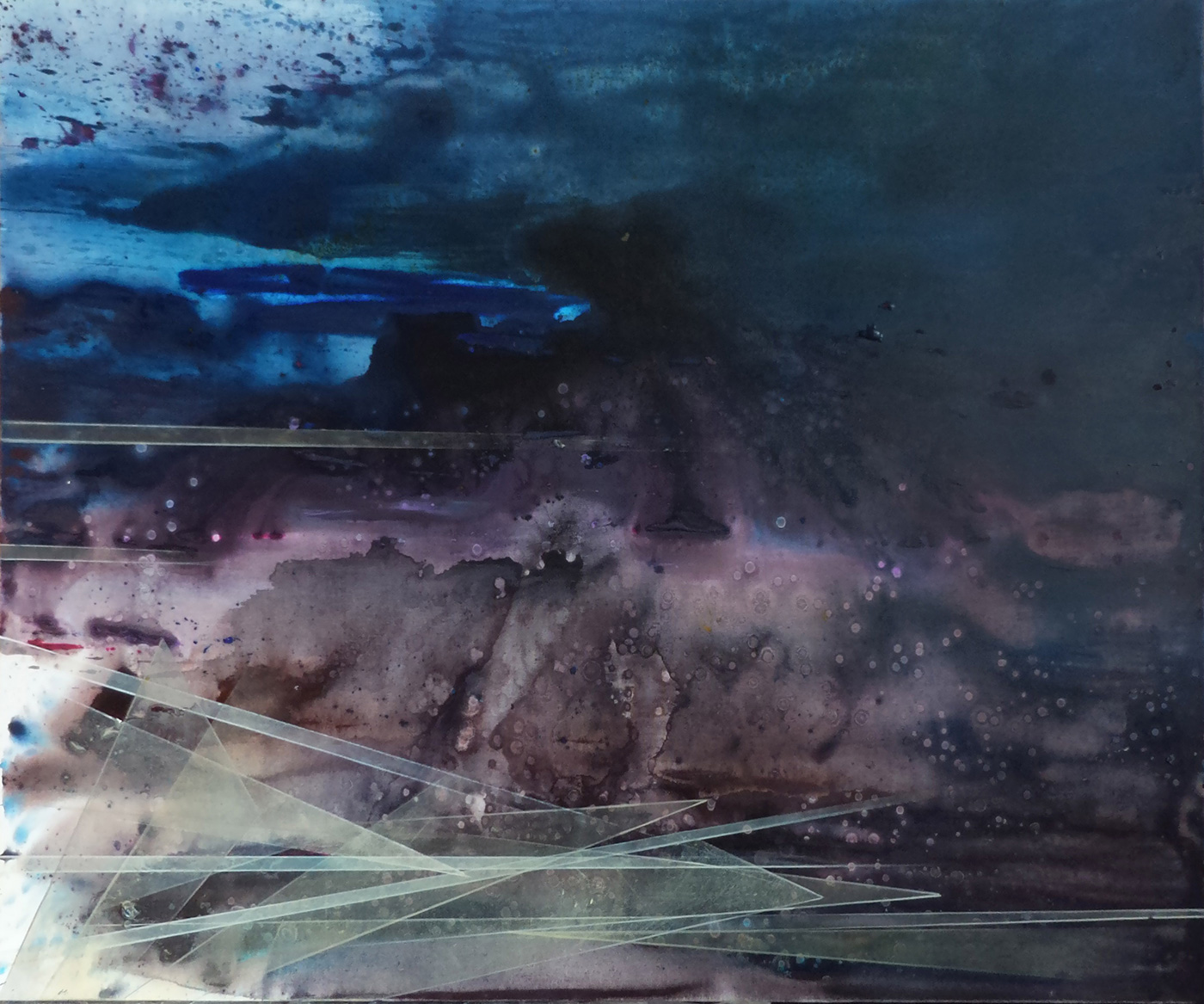 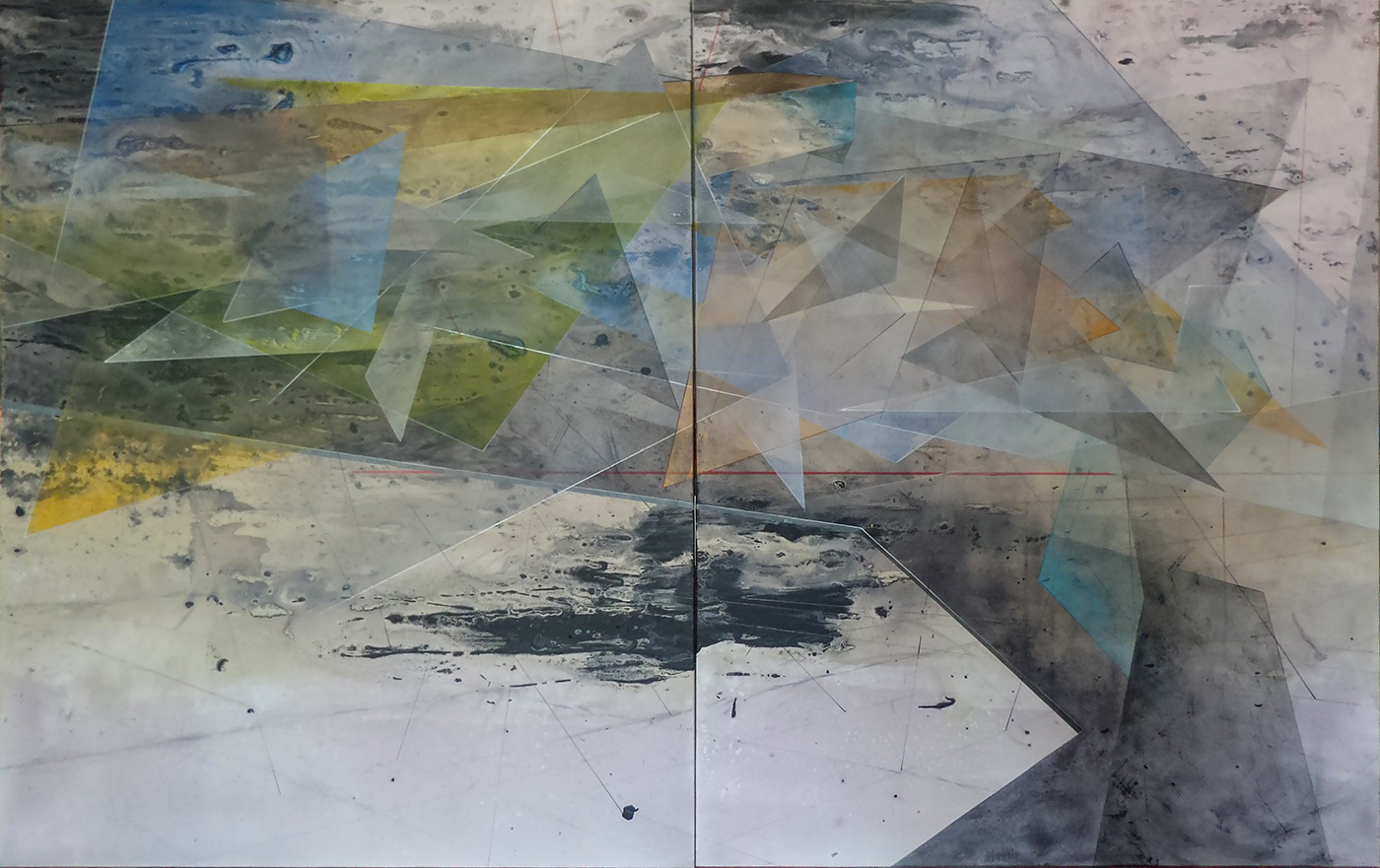 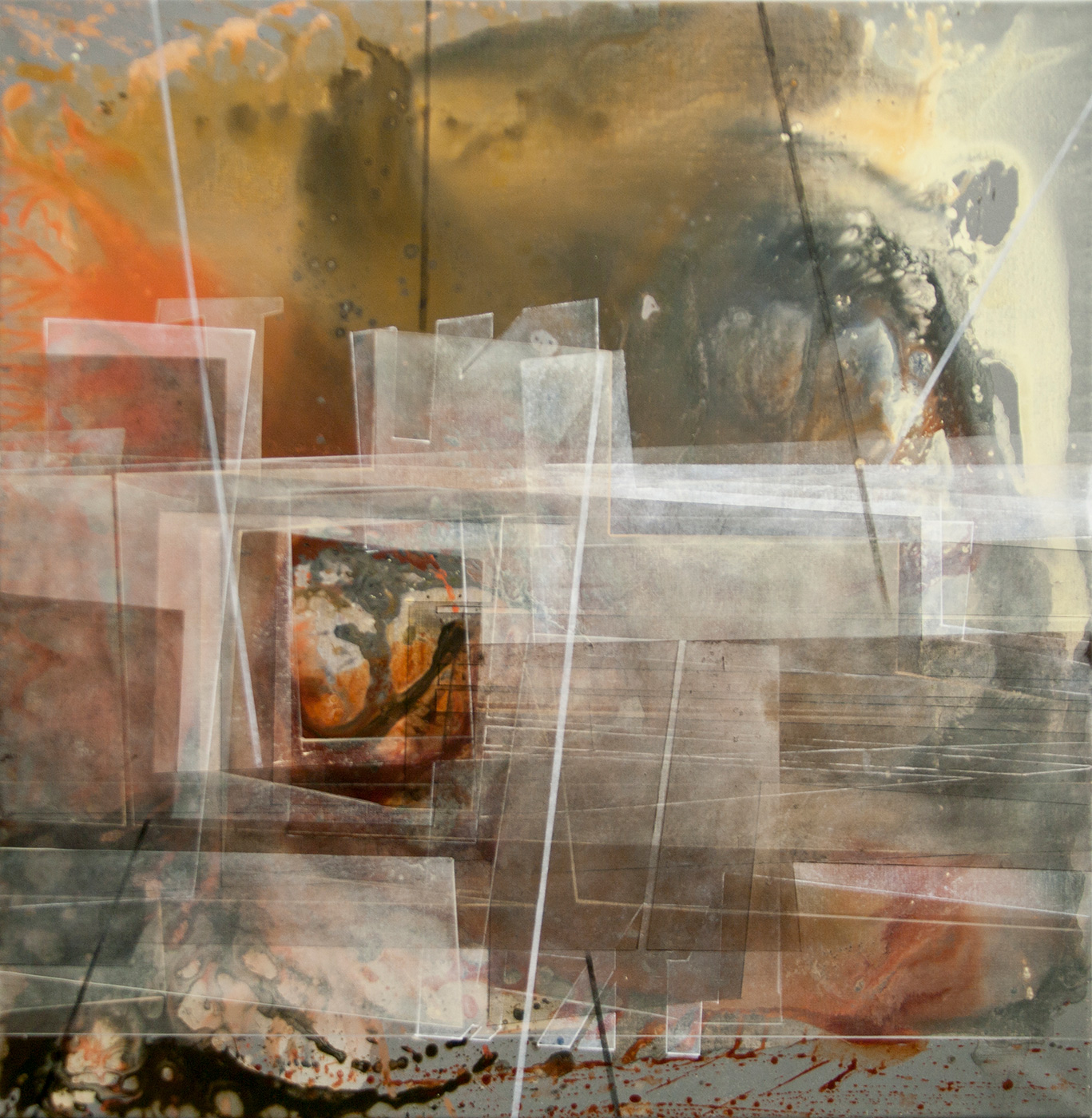