The painting series “Invisible Cities” is part of the area of urban considerations “Urban Space * Immersion” that I have been developing since 2018. It deals with the issues of contemporary cities, and tries to organize and systematize the way of thinking about them. For me, the city is a testing ground, a natural environment, a source of inspiration and a place of observation of the processes taking place in it. I perceive them as a historical, philosophical, cultural and sociological phenomenon.
An Italian writer Italo Calvino (1923-1985) in his book “Invisible Cities” presented a multi-layered perception of the city. The book became a direct inspiration for me and set the framework for my project. Calvino gave the book the structure of a polyhedron, a variable, multi-dimensional shape that can be viewed from all sides. Similarly, when reading the book, you can start randomly and continue wherever you want. The table – the visualization of the book’s structure, became the basis for my reflection and attempts to grasp the variability of cities and to understand the categories that Calvino describes them with. On this ground, I am creating new works in which I try to build my own narration about the city. 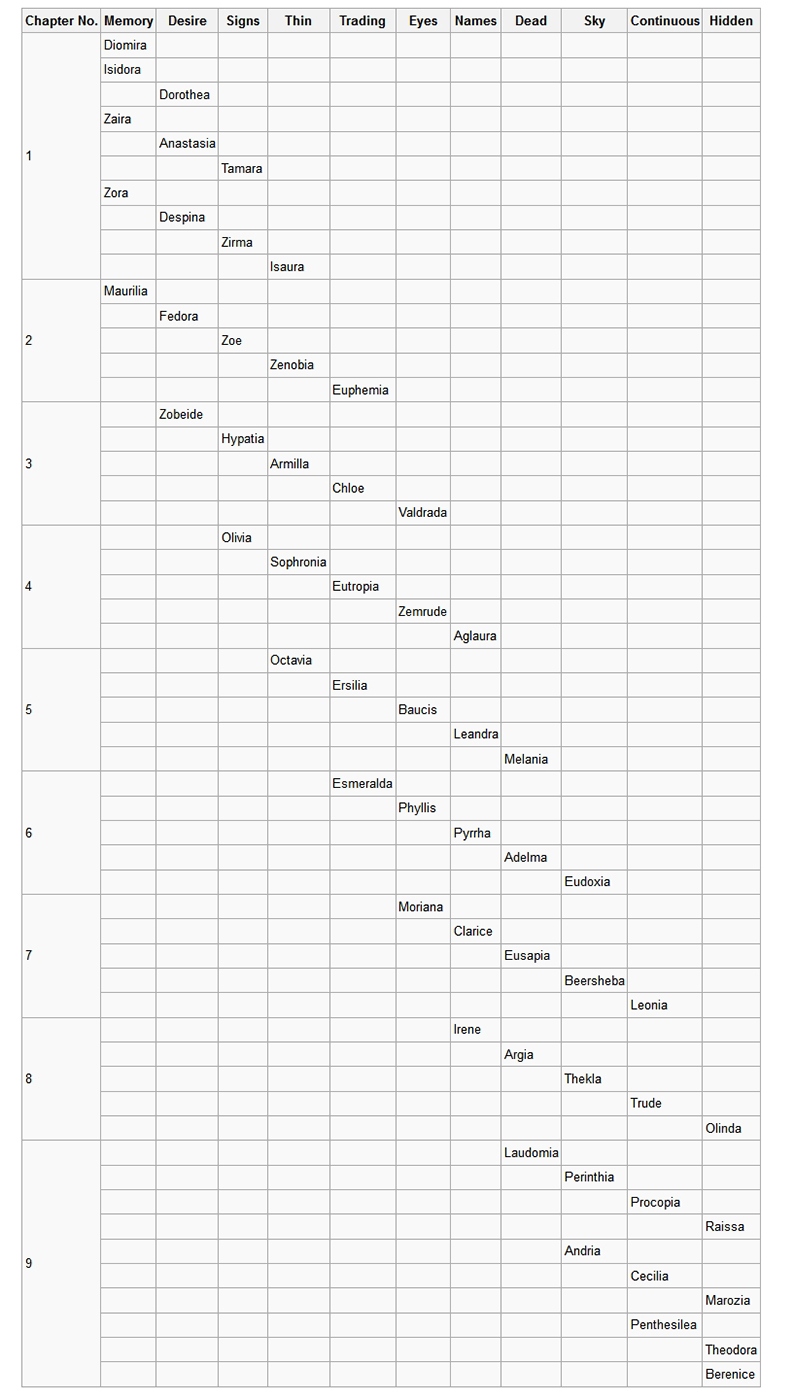 The visual structure of the book: a list of categories presented in a rigorous mathematical structure. The table organizes the names of cities in order of appearance, along with the categories to which they belong. Source 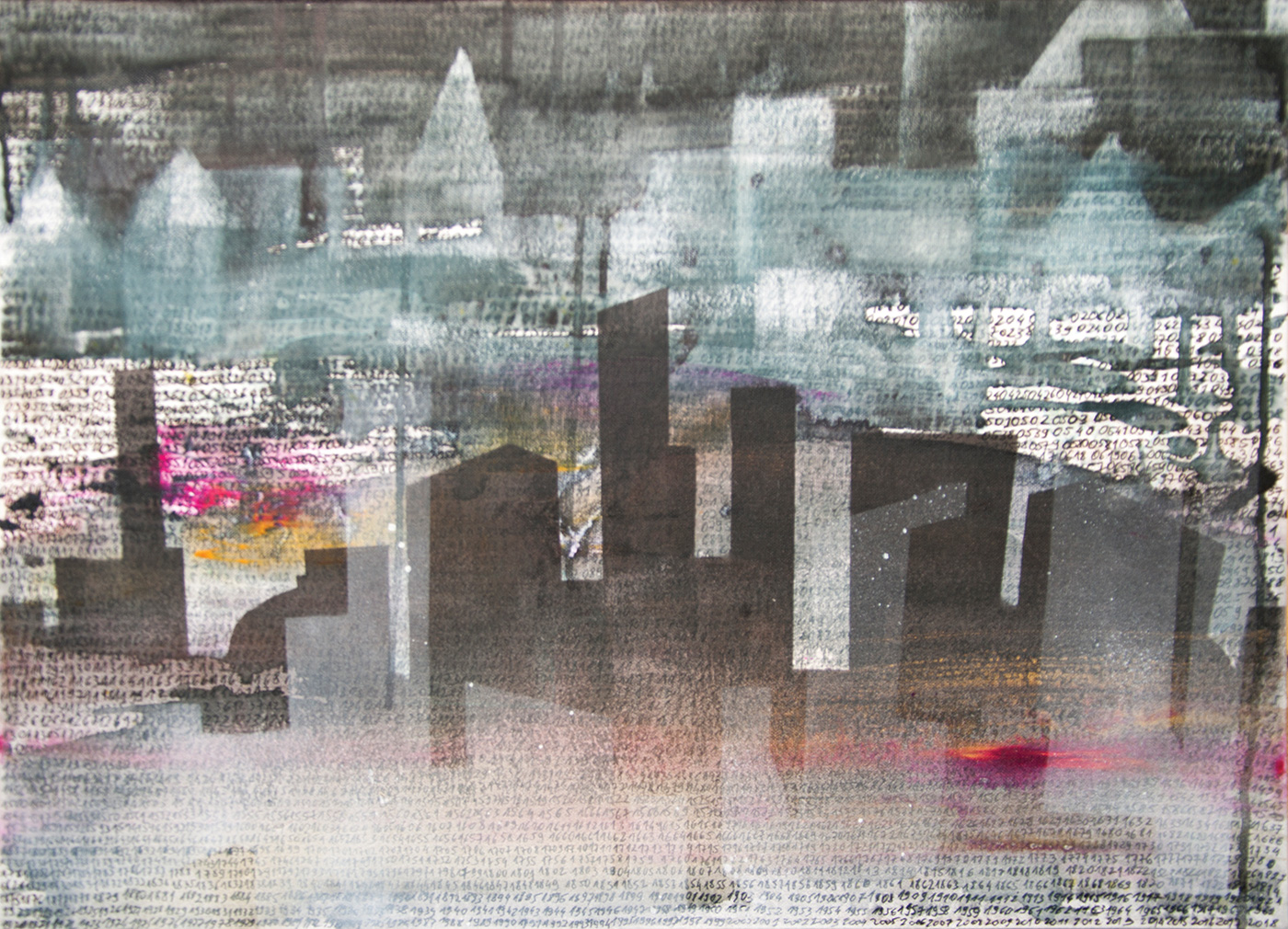 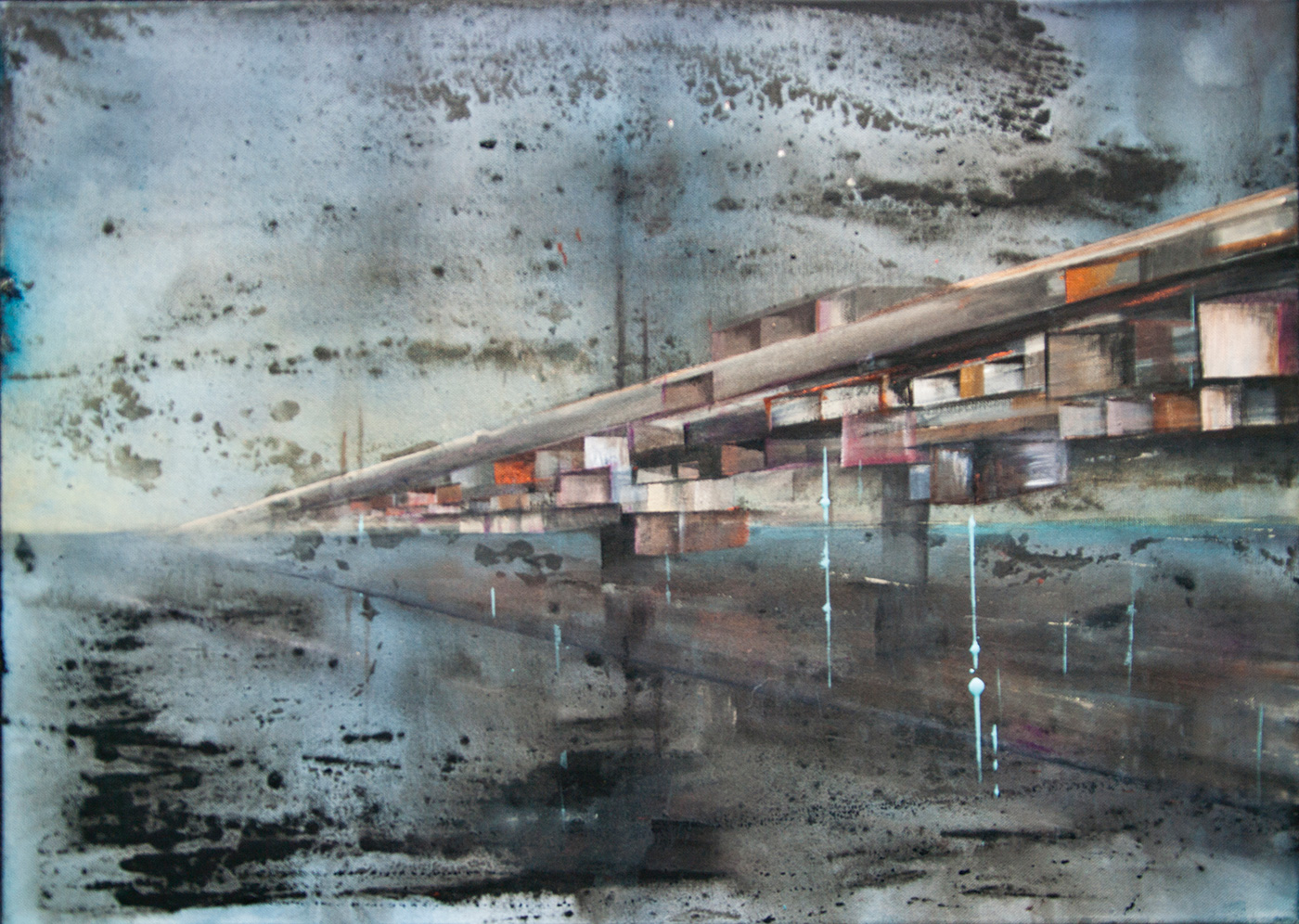 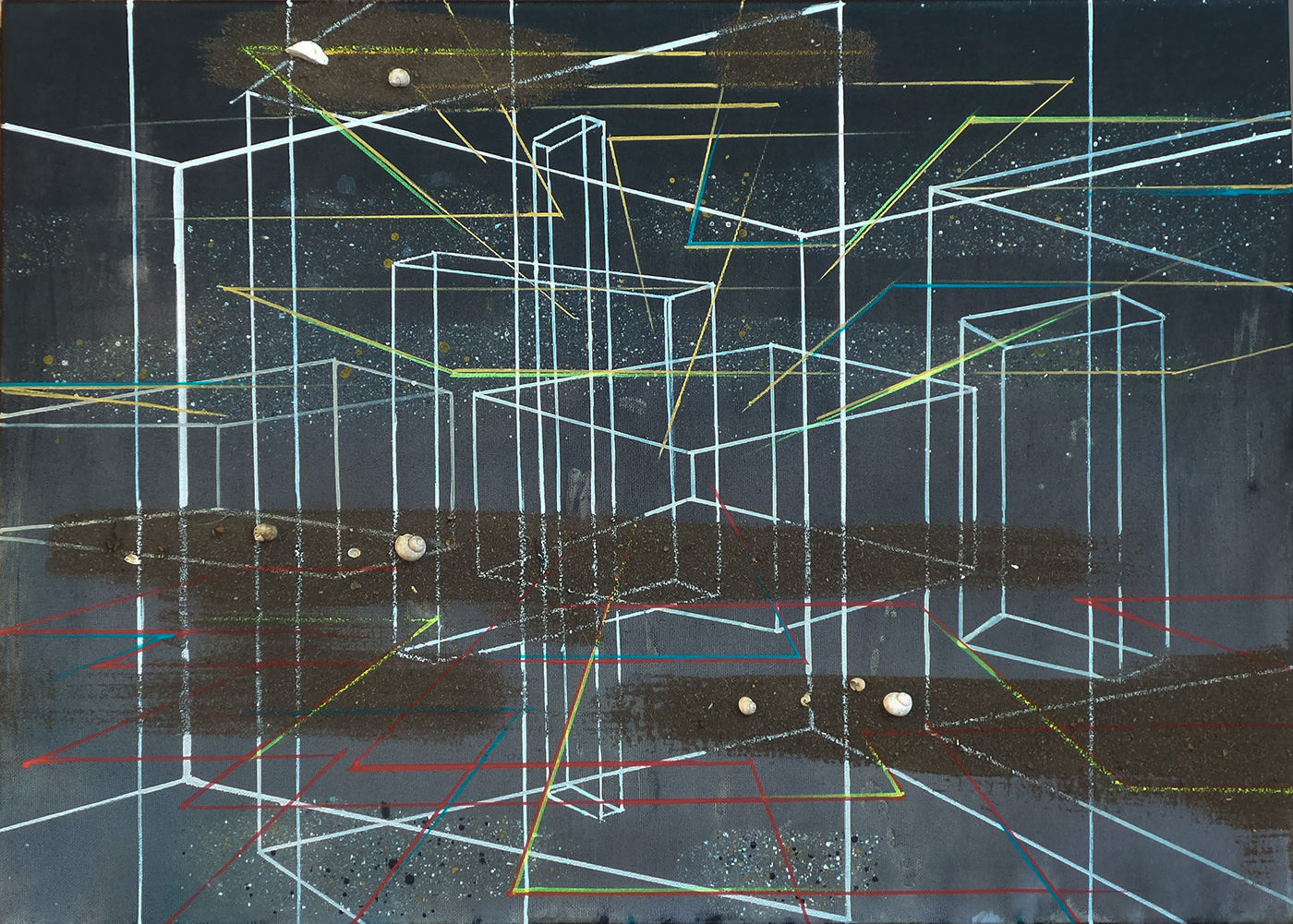 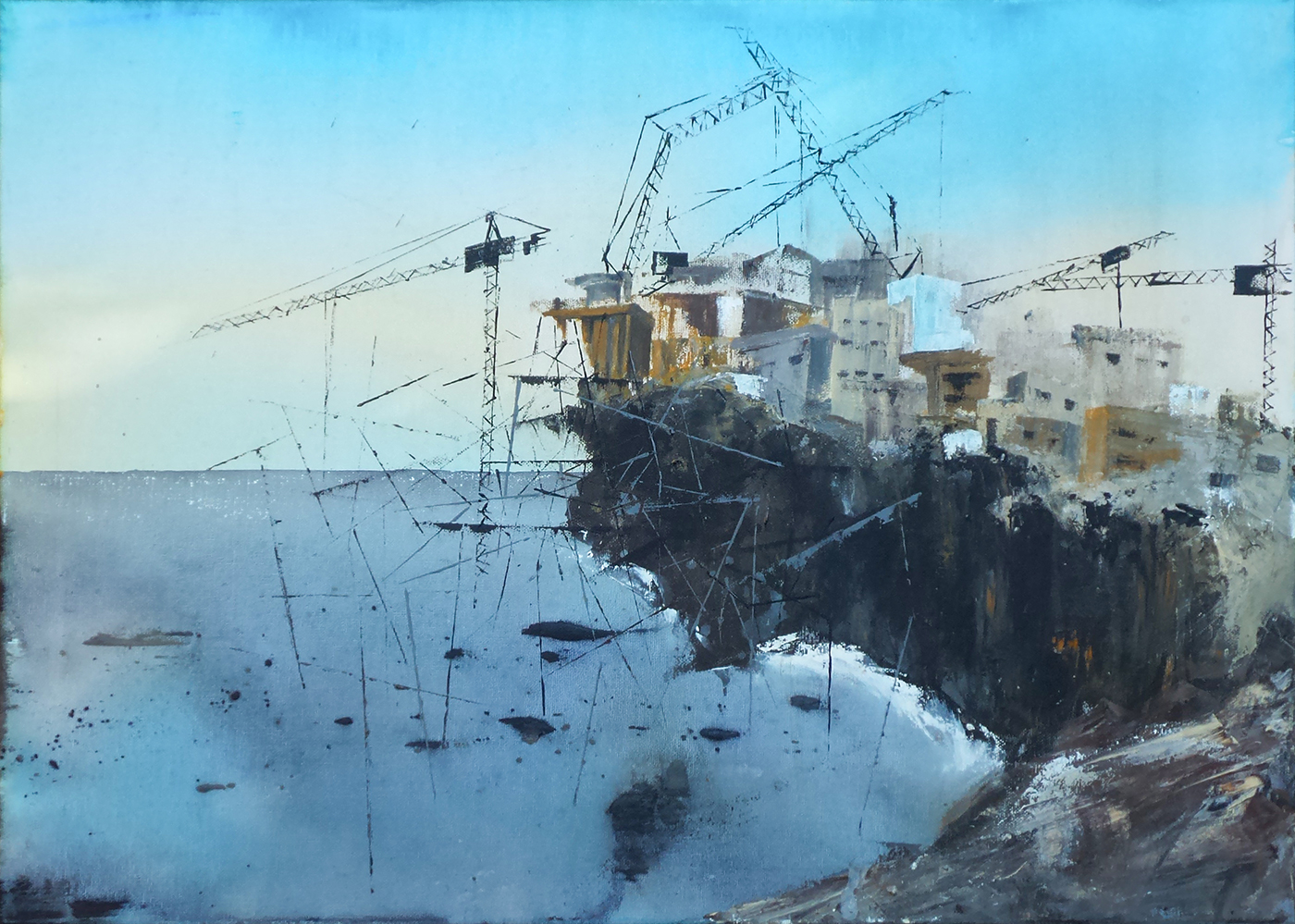 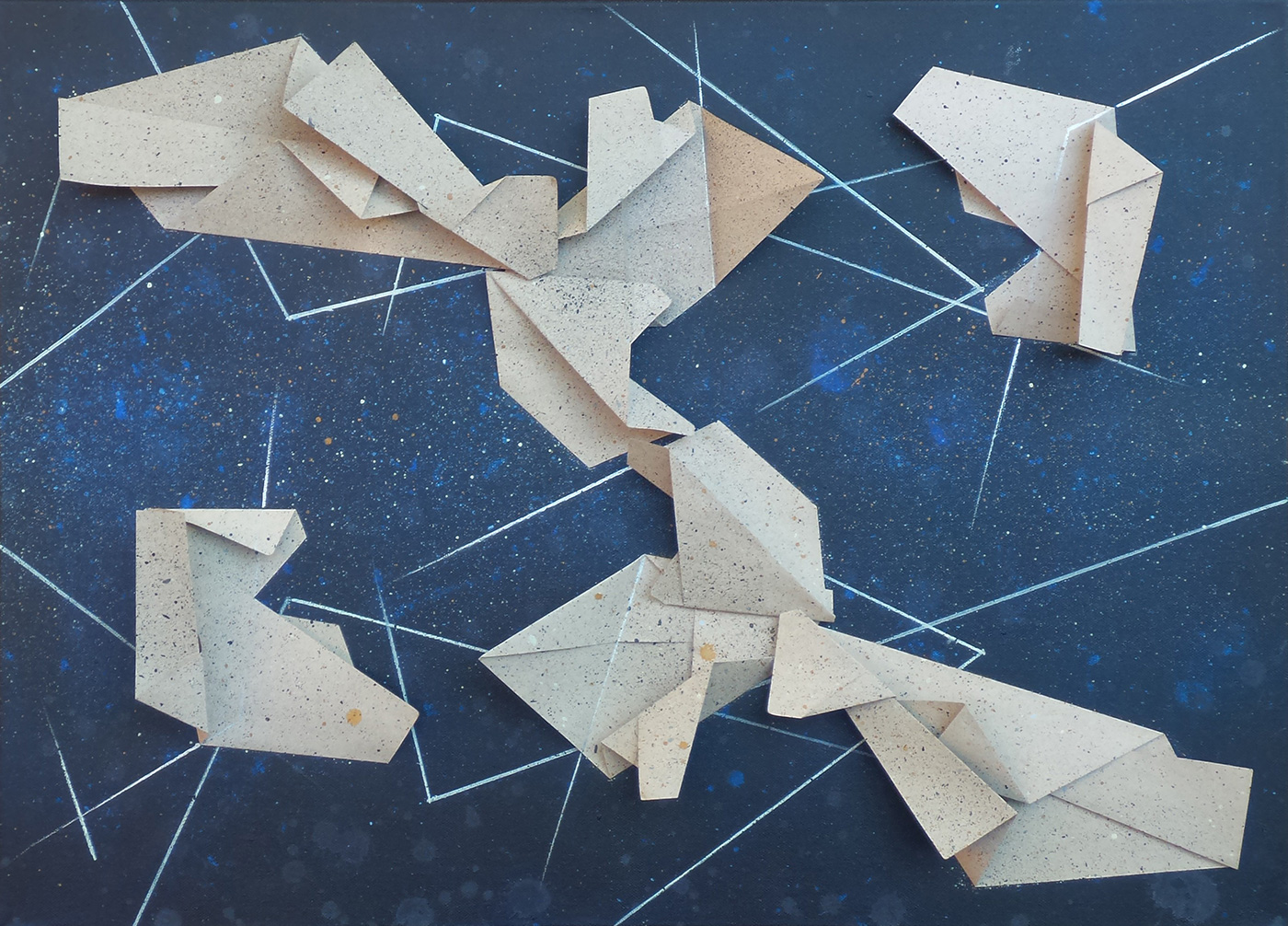 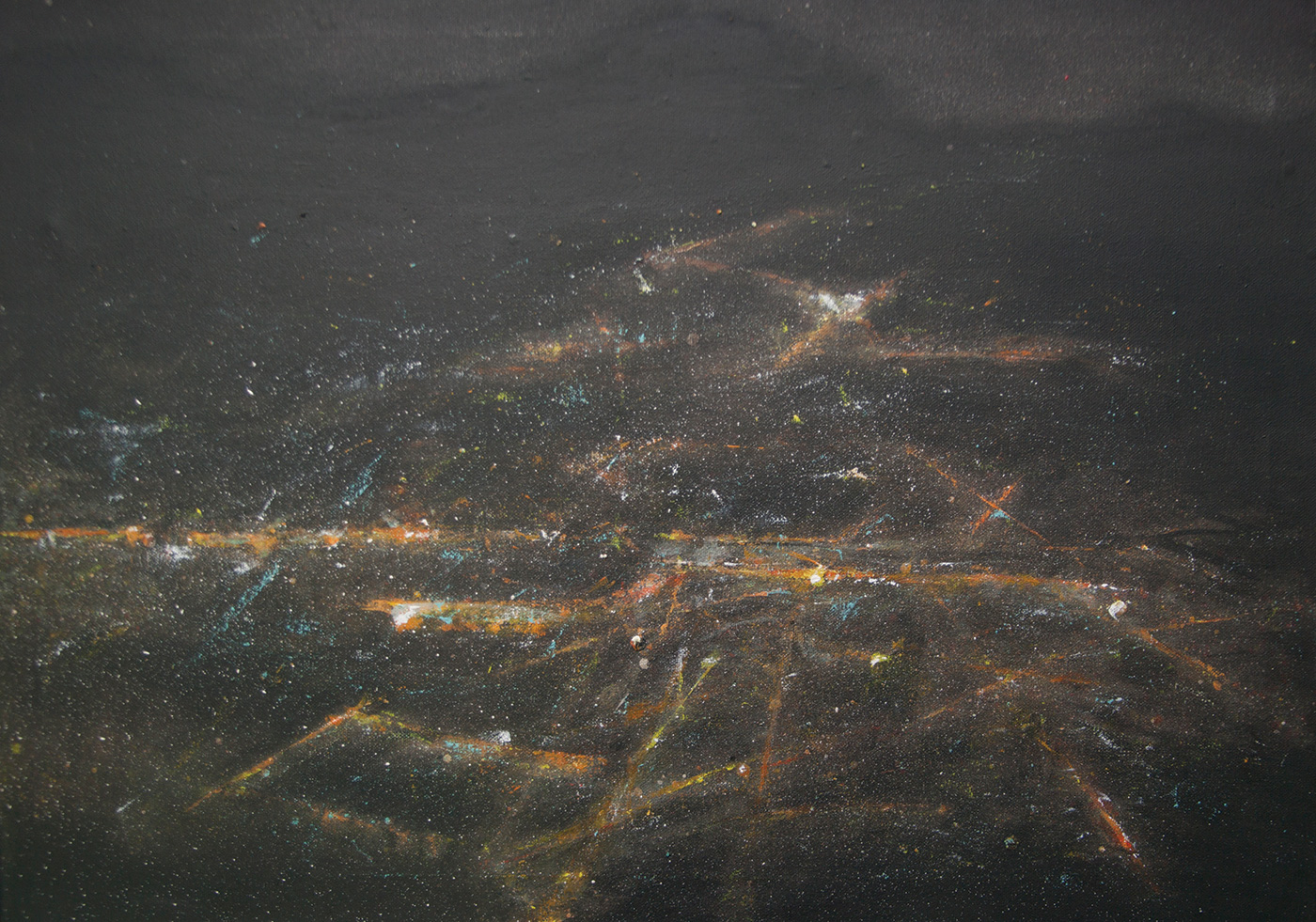 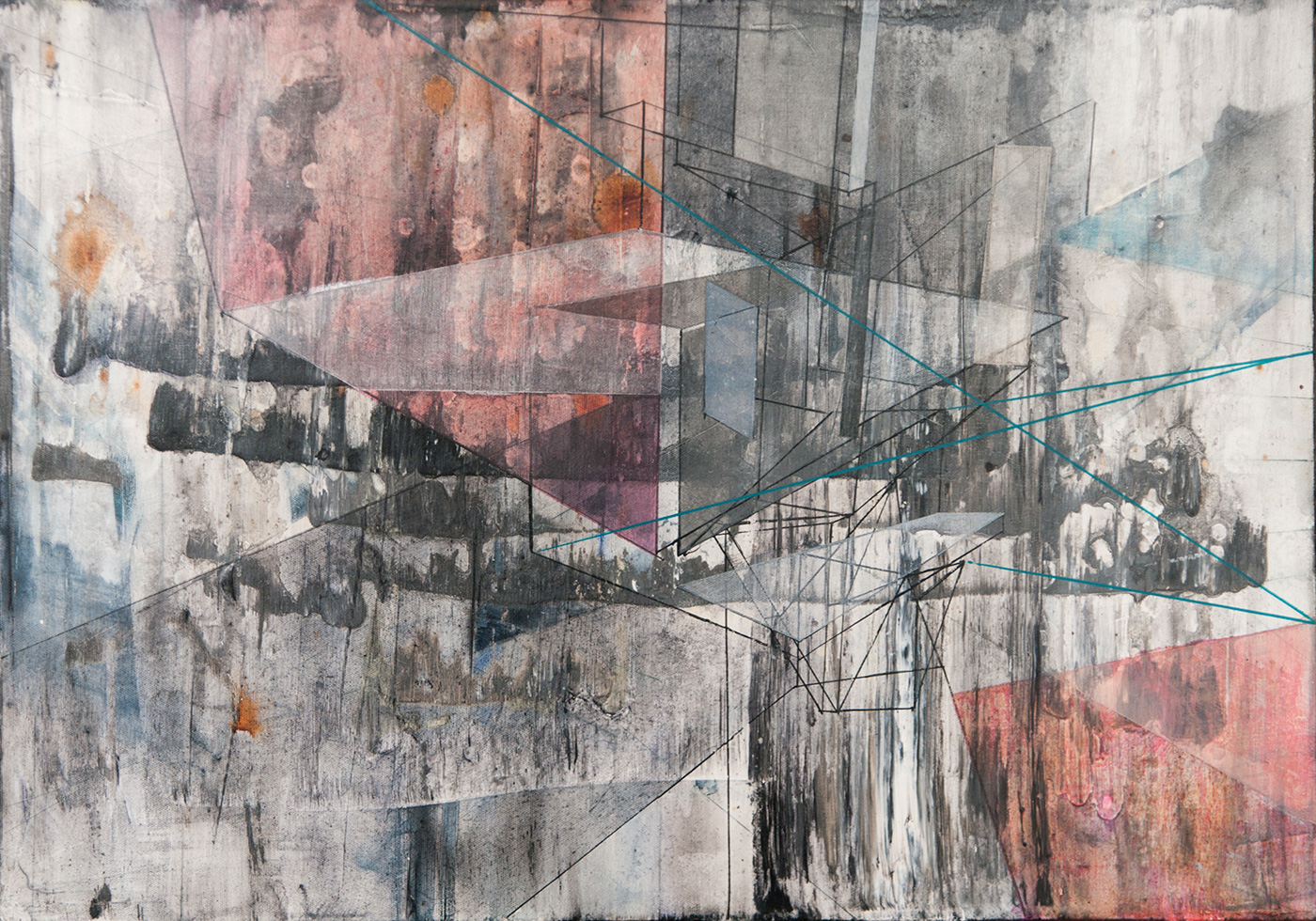 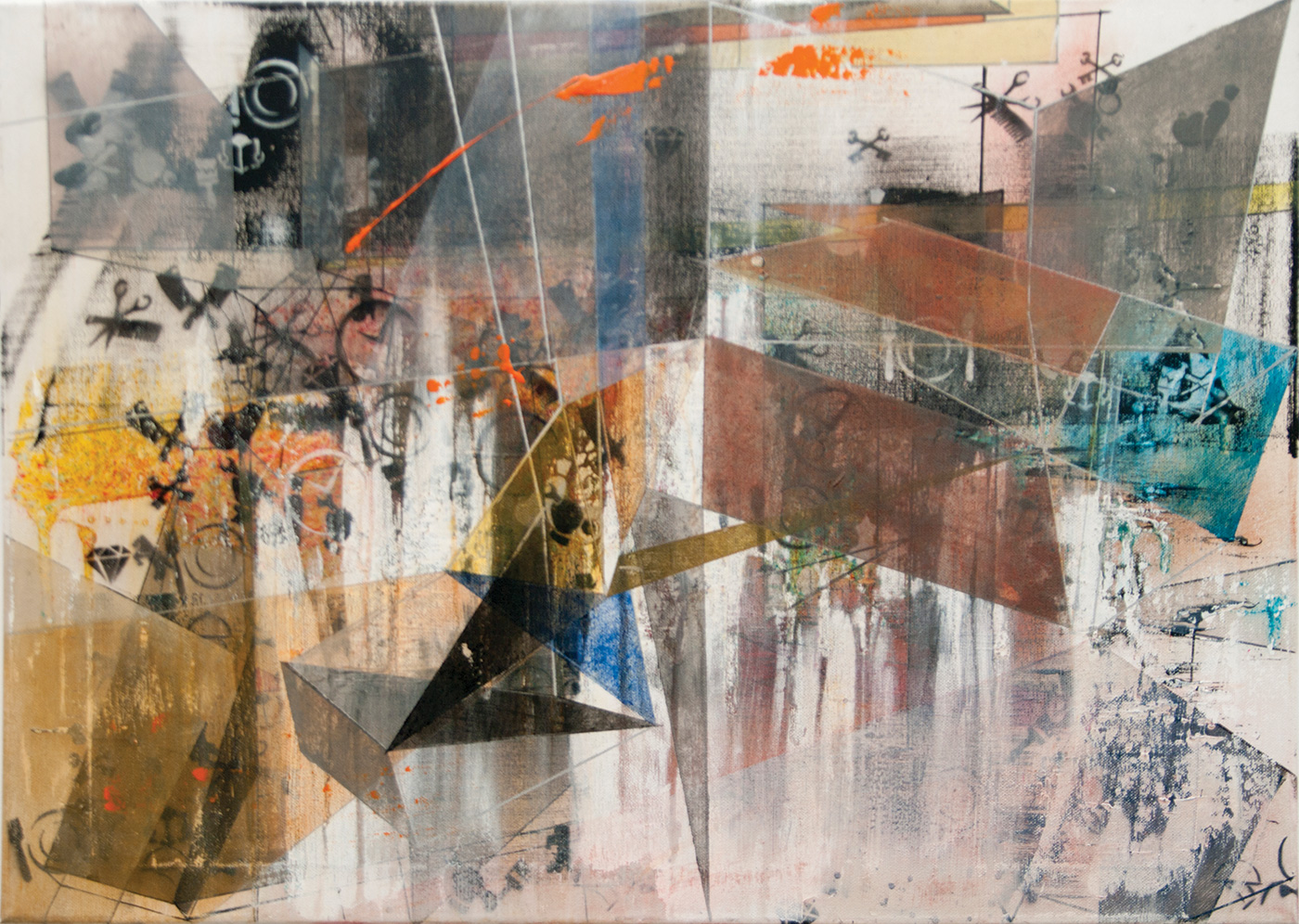 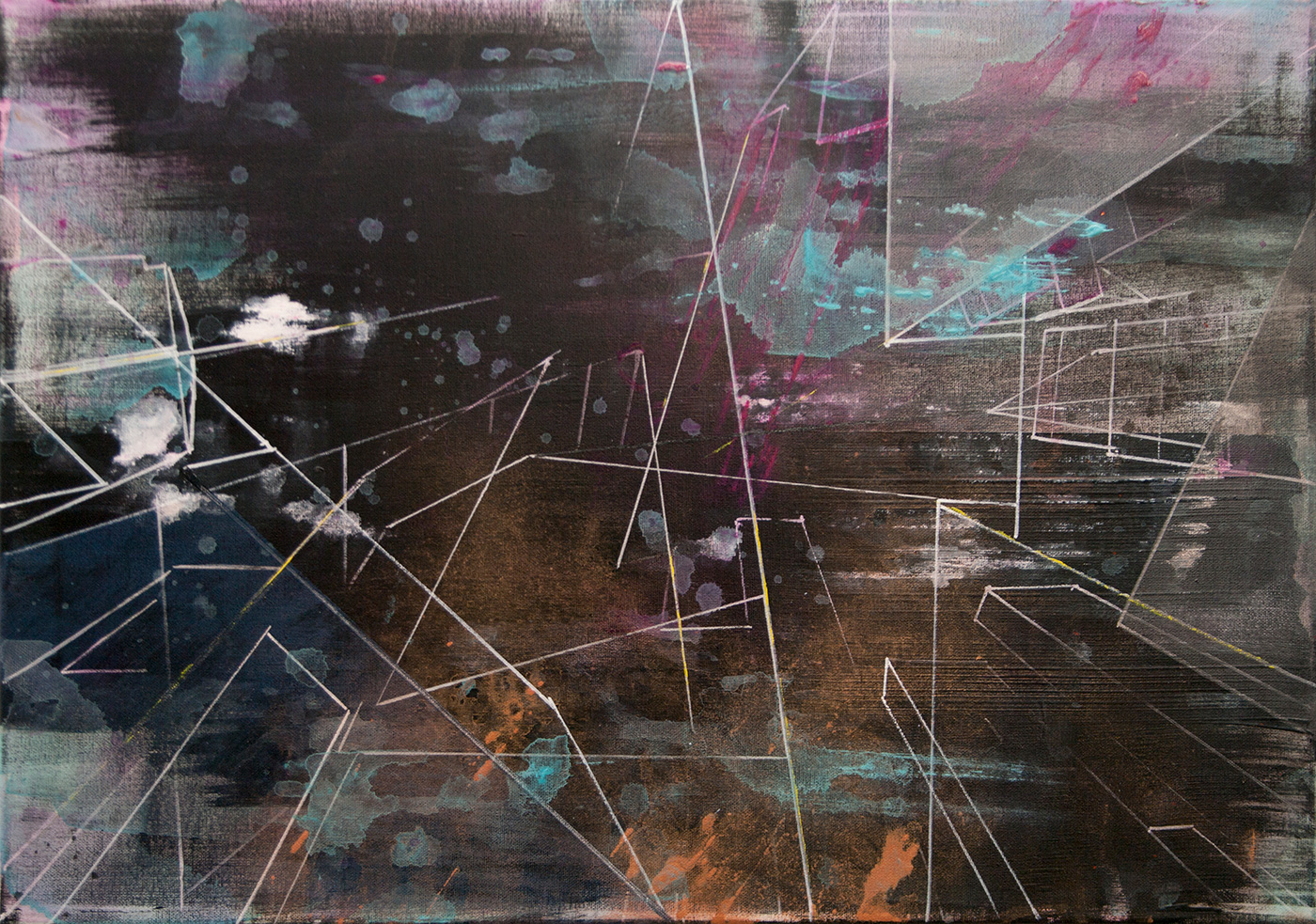 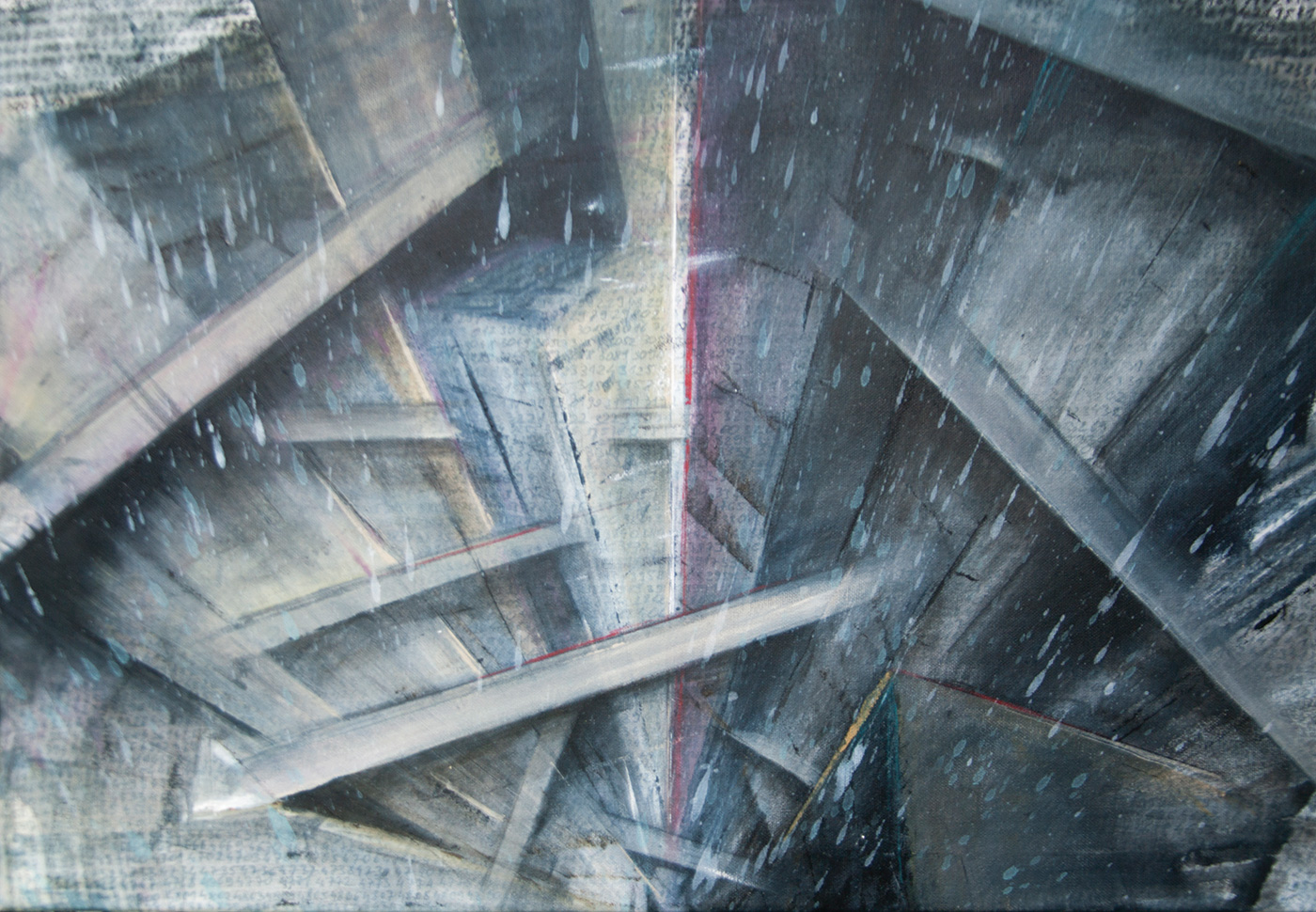