Present times in every dimension are characterized by complexity, disillusionment, uncertainty and fear. These metaphors aptly capture the apocalyptic spirit of modern times. We observe the growing complexity of social life and the emergent processes that shape it. The phenomena occurring are difficult to describe, impossible to predict, and often we do not know how they come about. No one is able to comprehend them completely with reason, to order interactions between individuals, objects or events. The world is getting more and more complicated, and people have a sense of lack of control over what is happening around them. Recognizing the contemporary mechanisms that generate difficulties, I attempted to build architectural constructions whose layered systems of planes and tangled structures would allow me to visualize the elusive systems in which we function. Spatial blocks and light reflections are also an attempt to show the connections between the present and the future in a densifying reality.

“All our doubts” is an object that is a direct continuation of my reflections on the condition of contemporaneity and my work on the installation “Uncertainty” from 2020, presented during the solo exhibition “Manual Operating for Utopia Island”. It also fits into two areas of my artistic research: “Inside / Outside” and “What Will Be. Reflections on the Future”. In making it, the continuity of materials used – acrylic glass waste cut, bent or broken only into smaller pieces – and consistency in spatial composition has been maintained. The plexiglass used are rectangular plates of different dimensions, transparency or color, additionally mirroring elements, reflecting the light. Objects collected for my artistic activities come from waste containers of companies dealing with plastics distribution. In the objects created from them elements of lighting are incorporated – LED tapes, which allow to obtain light reflections. 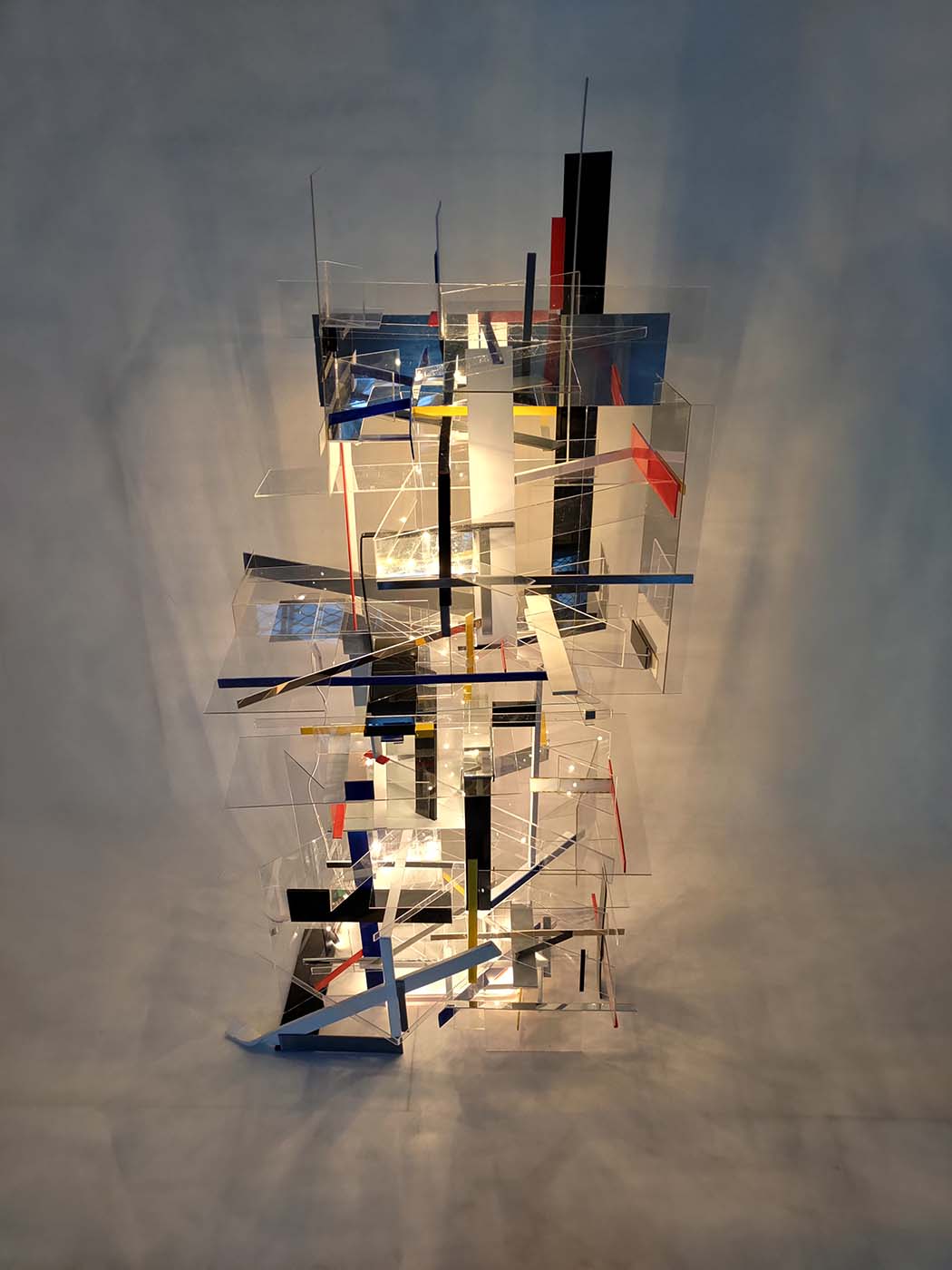 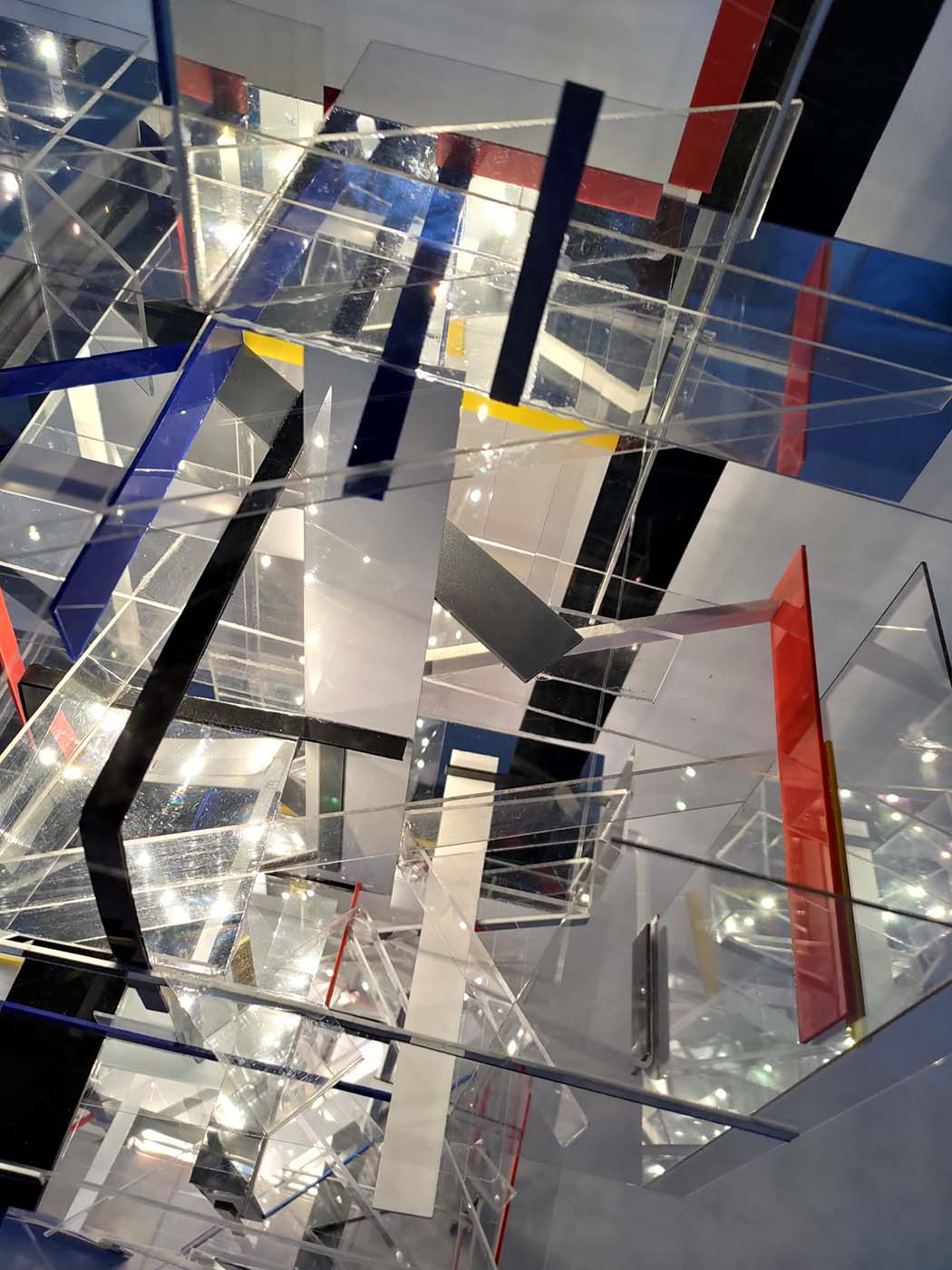 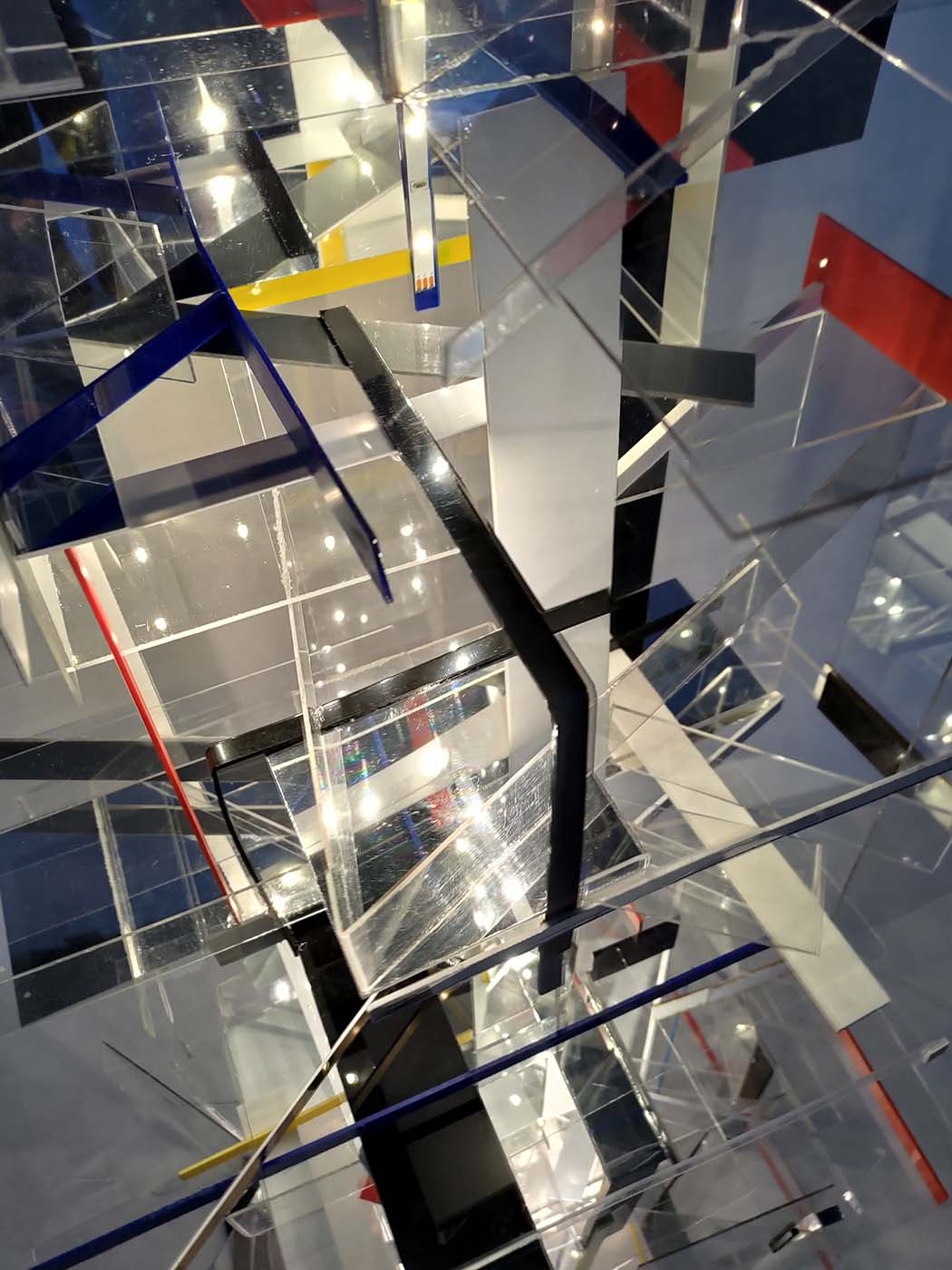 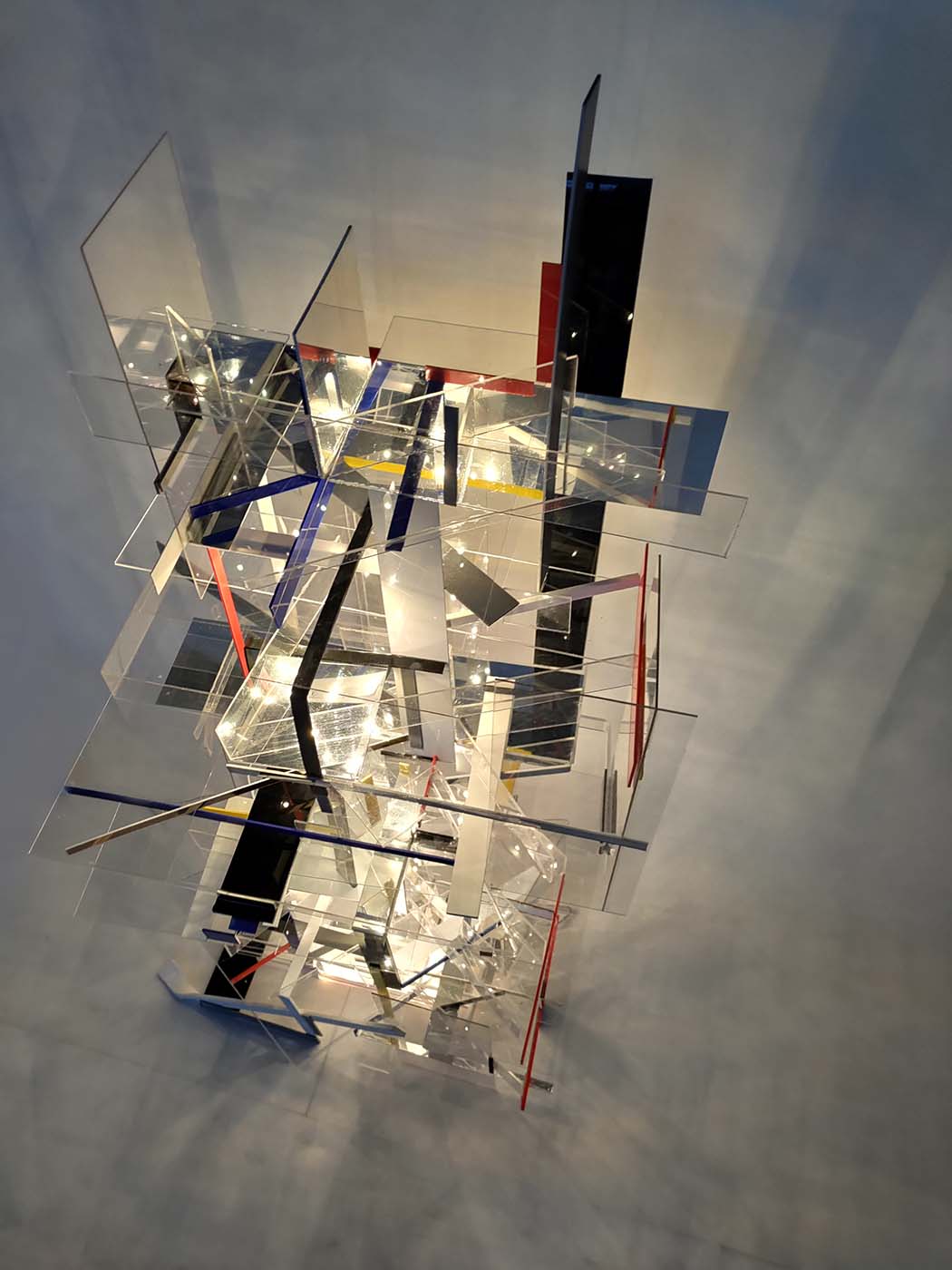