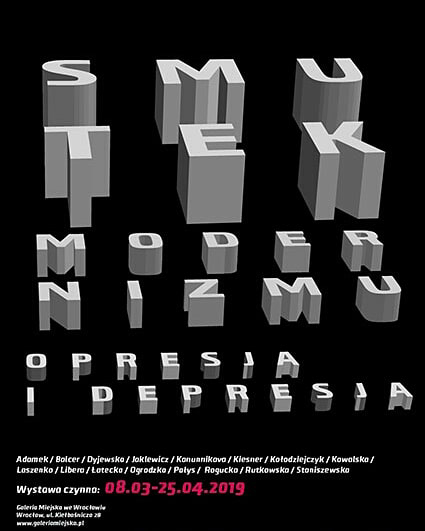 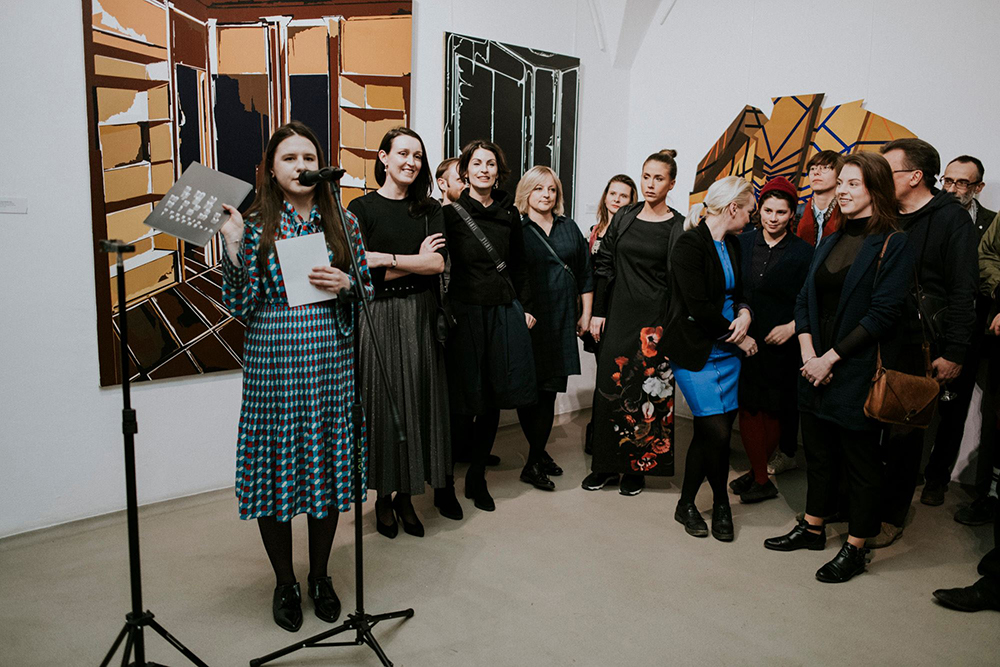 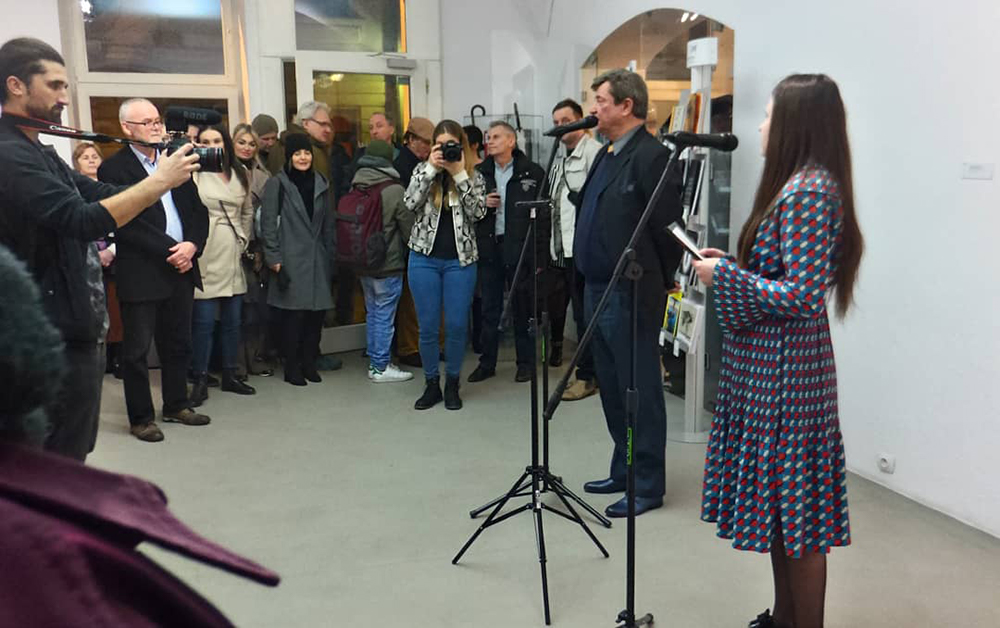 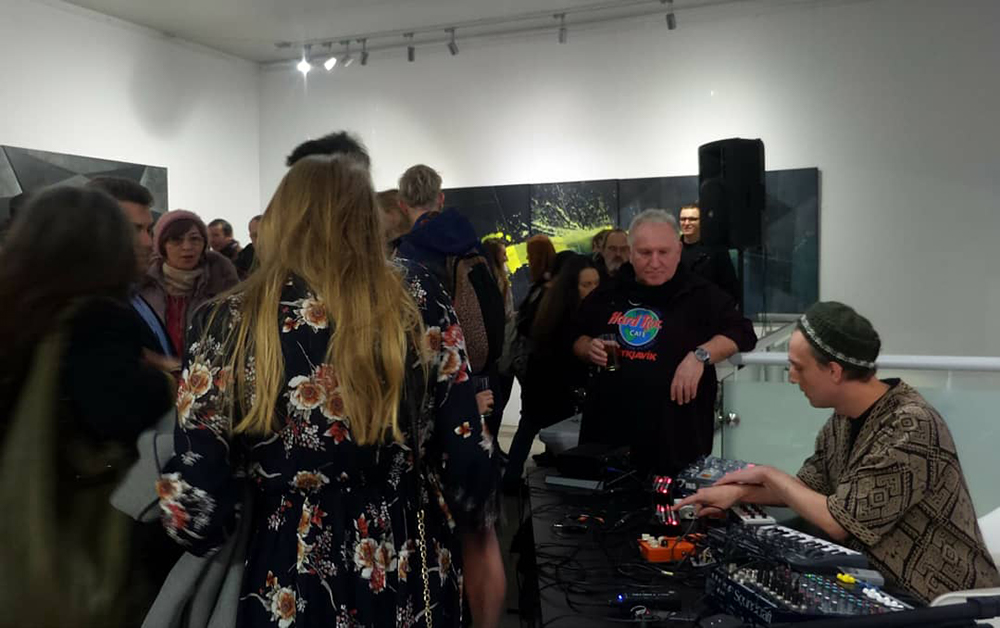 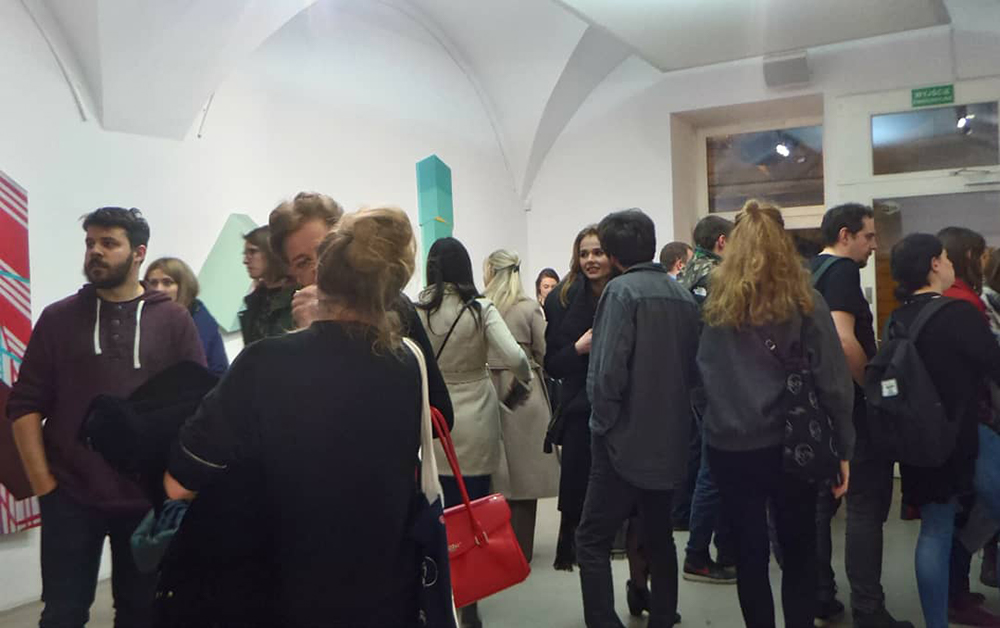 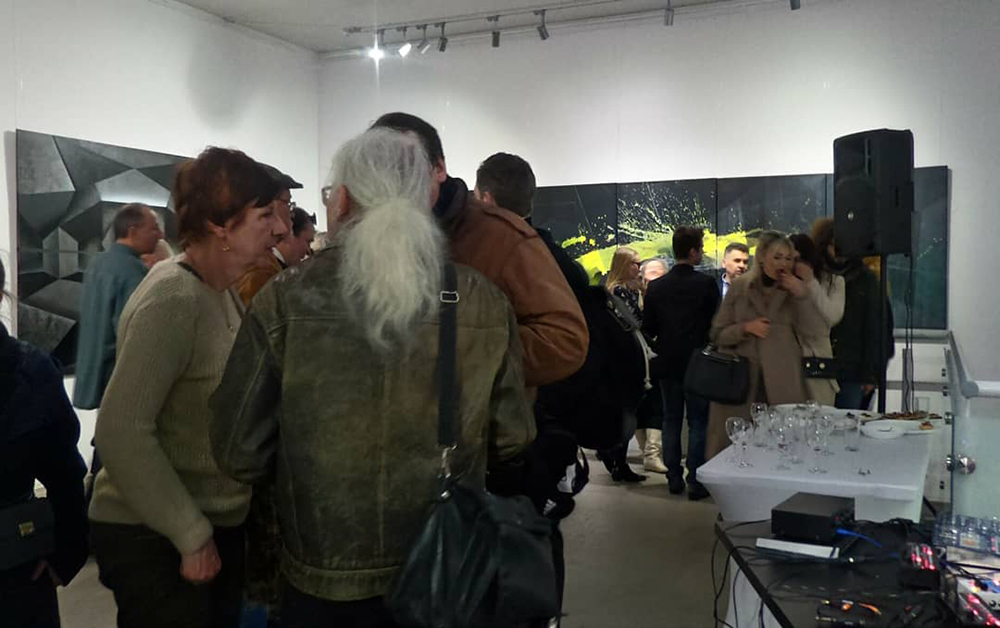 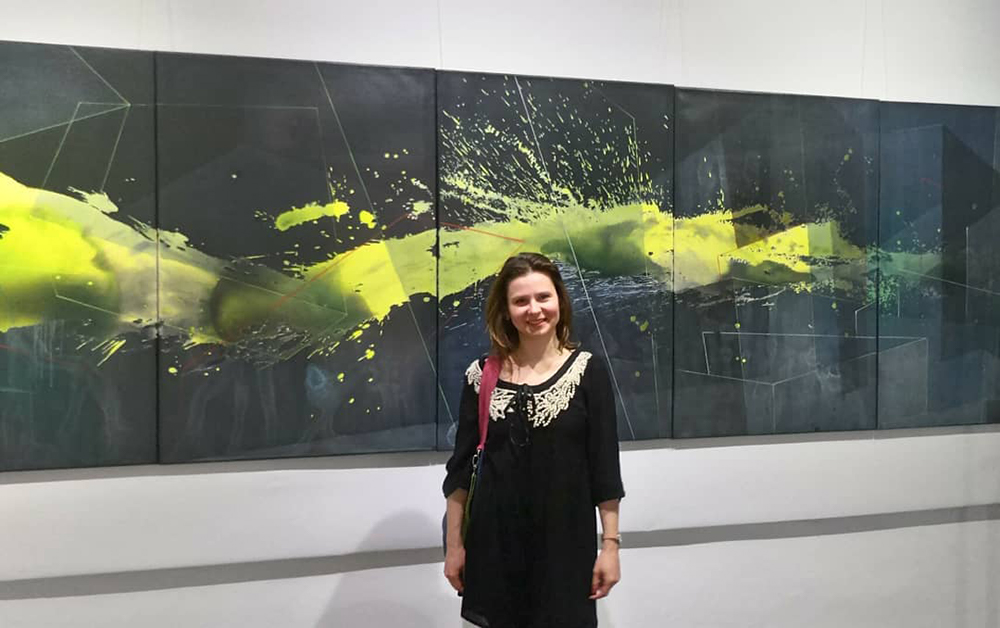 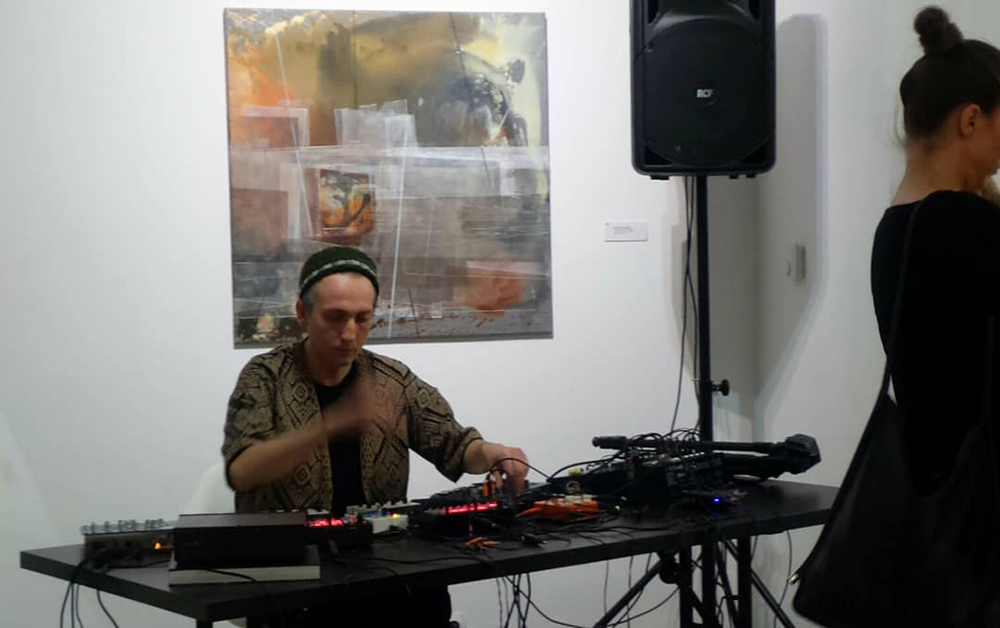 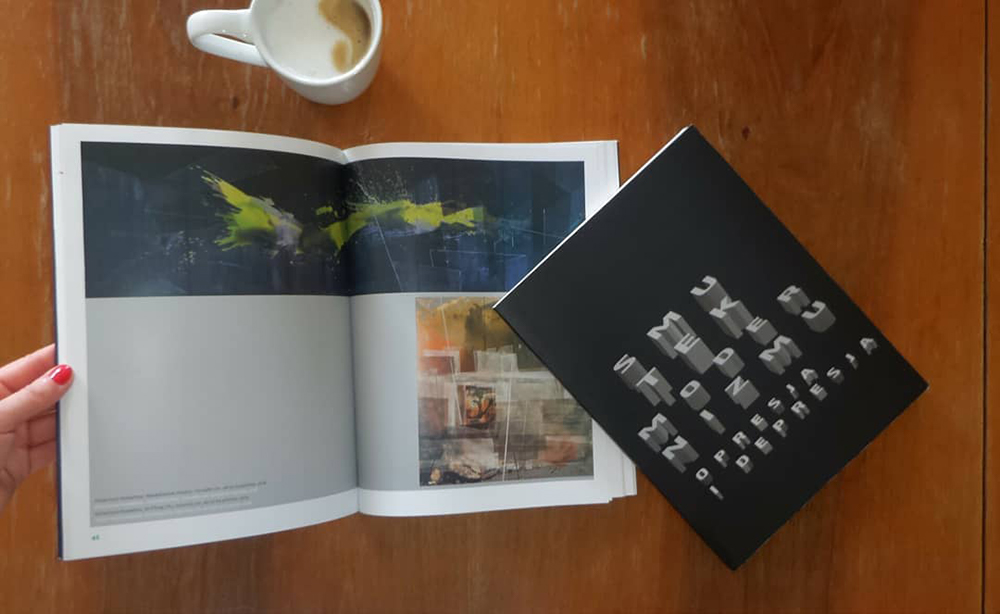 The sadness of modernism: oppression and depression

From March 8, the spaces of the Wrocław City Gallery will be filled with paintings inspired by architecture. At the exhibition “The Sadness of Modernism: Oppression and Depression”, 16 Polish artists of the young generation, for whom modernism is the starting point for both thematic and formal artistic searches, will present their works.

The great ideas of the modernists concerning a thorough reformation of the social structure of the 19th century with the help of architecture and urban planning, and the elimination of all its injustices, turned out to be utopia. Modernism, which promotes the concept of “light and air for all,” was first criticized by supporters of conservative architecture, supported by totalitarian regimes, and later by those accusing it of ignoring the needs of the postmodernist individual, falling into oblivion. In a way, it returned in the 1980s in the form of neo-modernism, however, separated from the old idealistic and hence naive socio-political and urban assumptions.

Modernism, which contained the ideas of repairing social structures and making people happy, unexpectedly turned into a symbol of oppression and depression, at the same time releasing critical, sometimes even aggressive emotions of an individual directed against this type of architecture.
For many years, young Polish painters have shown a tendency to dress artists’ gloomy moods in representations inspired by modernism – ranging from apathy, melancholy and sadness, through a sense of alienation, abandonment, horror, anger and aggression. The aim of the Wrocław exhibition is therefore to explore contemporary meanings of modernism through the works of young Polish painters and to illustrate how our thinking about it has evolved over the decades.

Therefore, the first of the exhibition halls will be dedicated to paintings presenting the oppressiveness of an individual towards architecture – an oppressiveness that falls within the framework of both sudden processes of destruction and natural processes of degradation (and thus also associated with a disrespectful attitude towards the protection of architectural objects). The exhibition explores the destructive tendencies of humans towards architecture also in a purely painterly context, through the presentation of images that break up the geometry of solids and the density of urban tissue.
The second room will be dedicated to artists who in their works draw from the repetition of geometric forms, which is characteristic of modernist architecture. Repeatability, which when translated into the problem of the functioning of an individual in the urban landscape, may equate to routine, banality, apathy.

The next room will present the works of artists who use architecture to talk about the control of society and the violence that is used against it. It will show images of monumental buildings of ministries, offices, prisons, but also churches, i.e. places associated with oppression against the autonomy of the individual.

The last two rooms will house projects that show a tendency to traverse the artist’s nostalgic feelings towards architecture. Simple, geometric forms constructed with the use of raw materials and dressed in shades of grey function here as a carrier of emptiness, horror, sadness and a sense of alienation of the individual amidst the multitude of gigantic, towering buildings.

Photo and graphic: social media of the gallery and private archives of the artist

photo relation from the vernissage

information about the event on wroclaw.pl