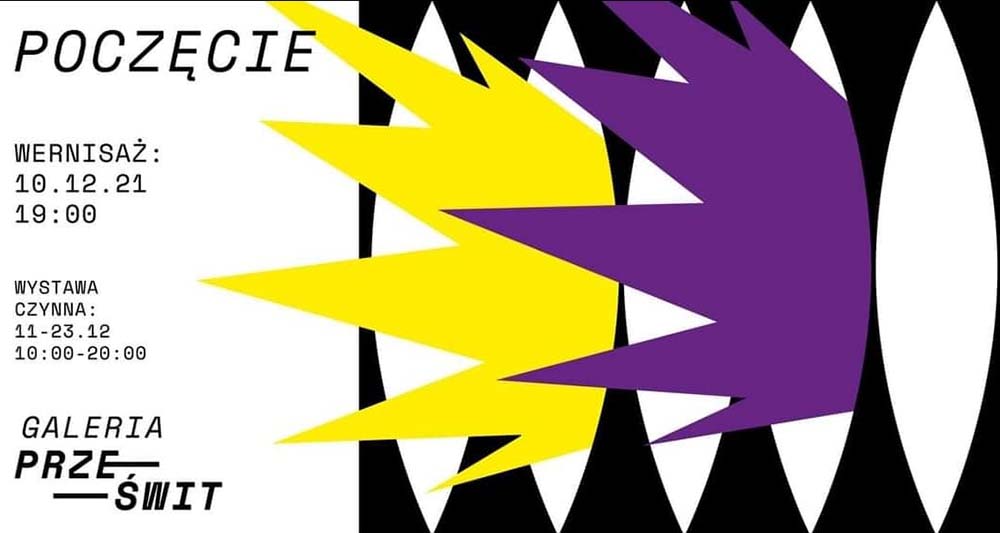 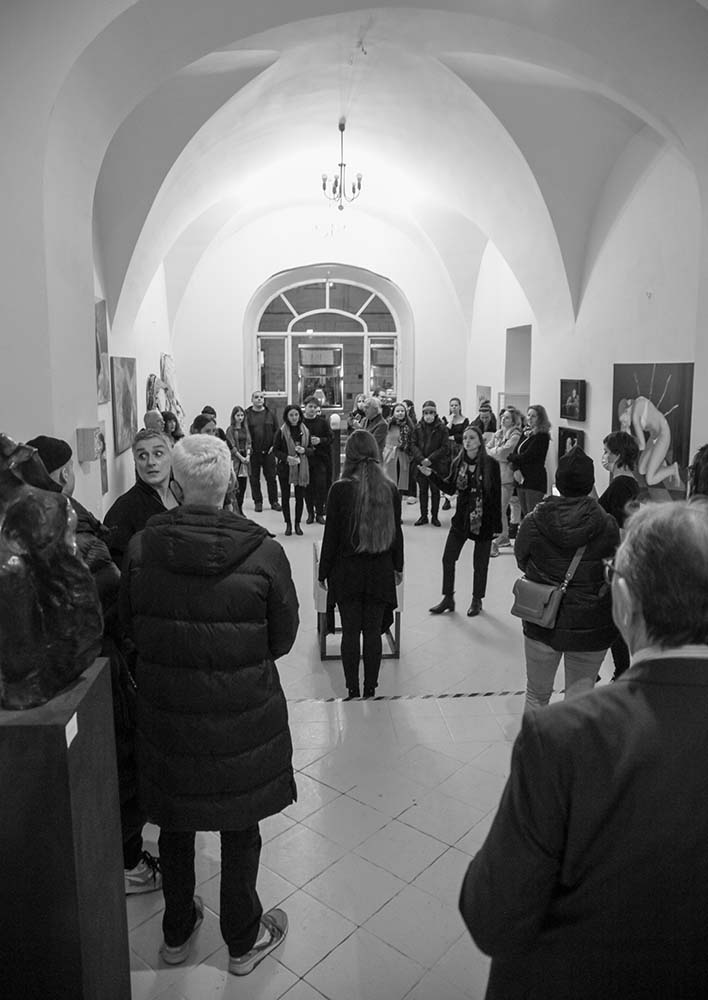 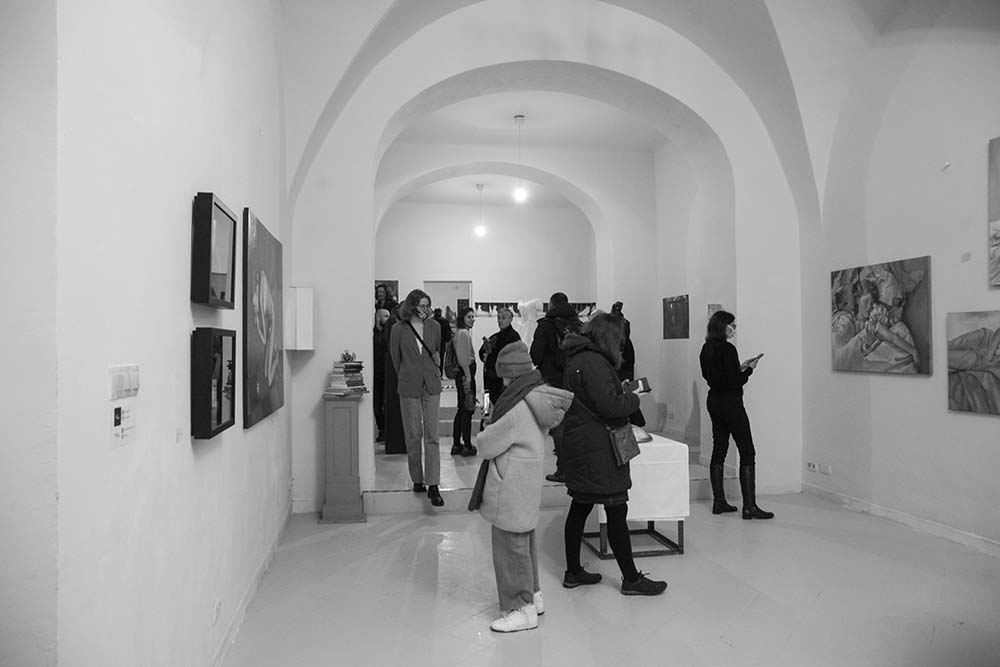 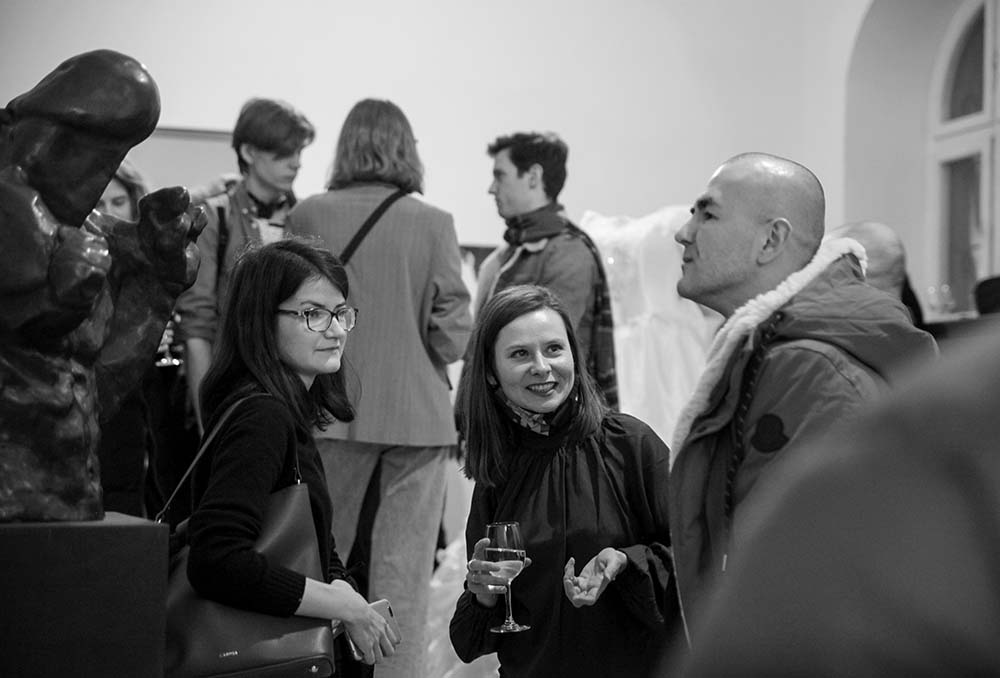 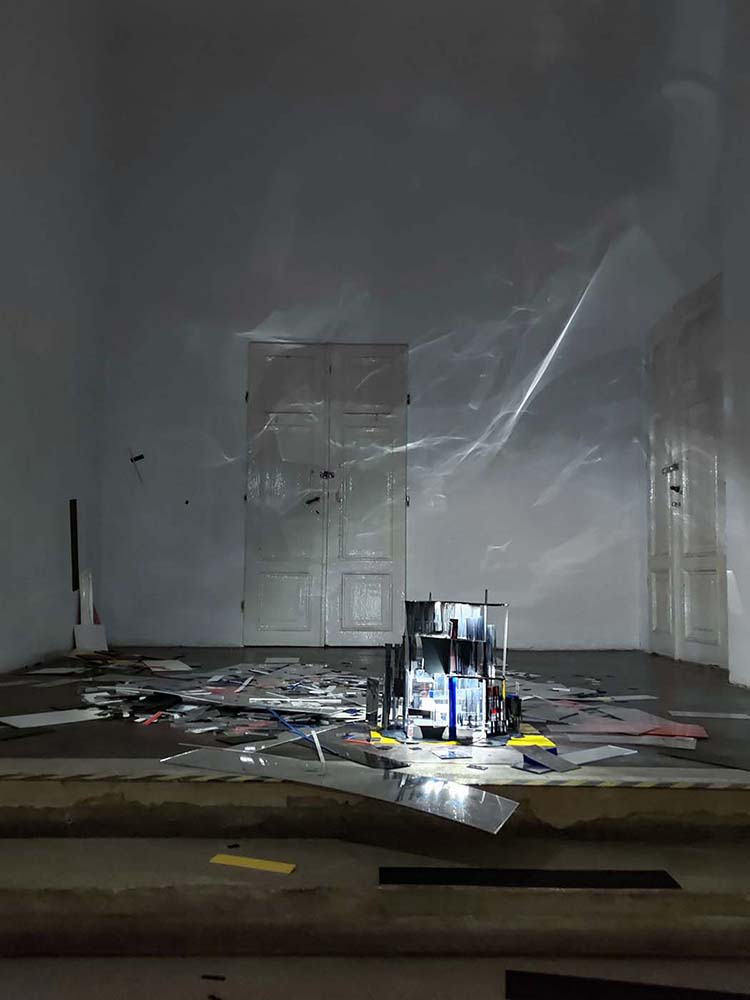 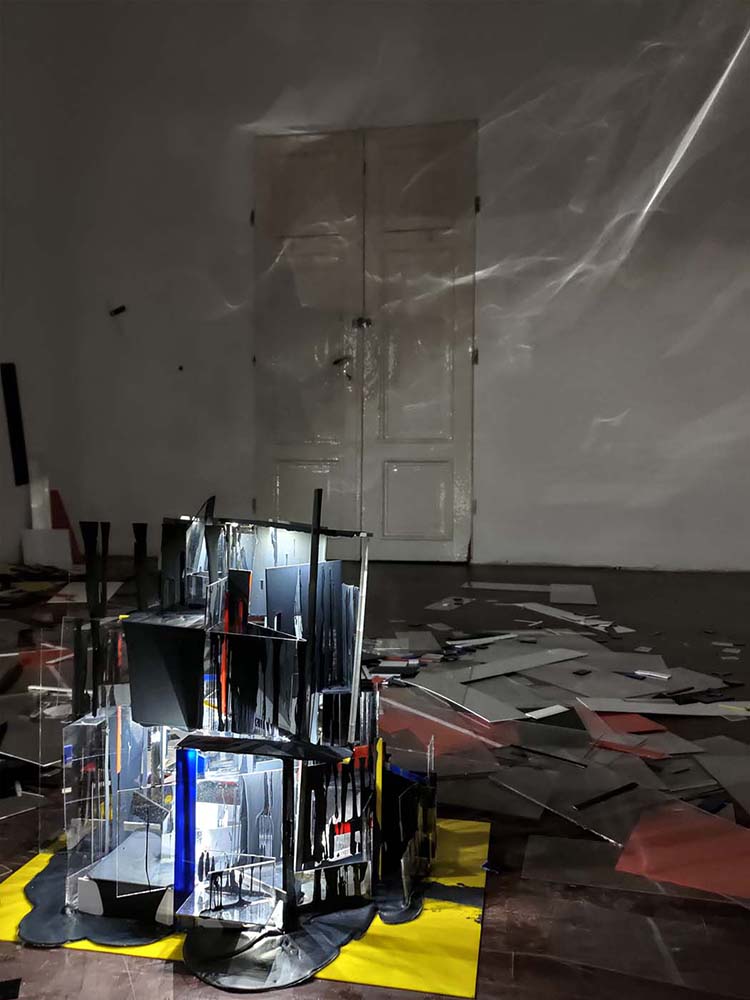 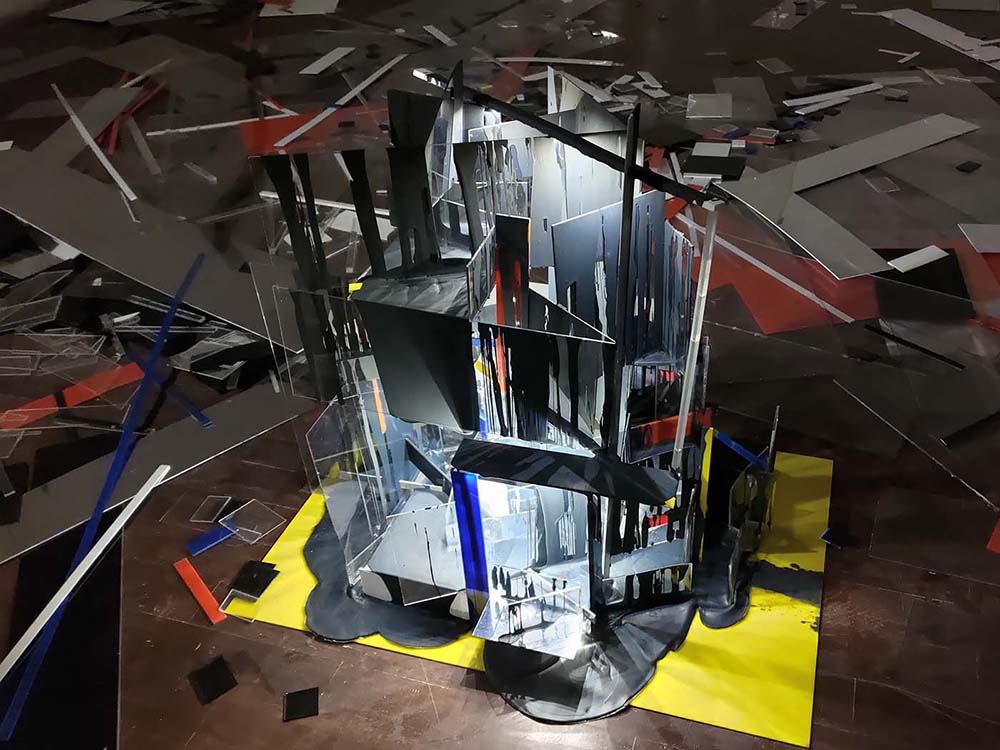 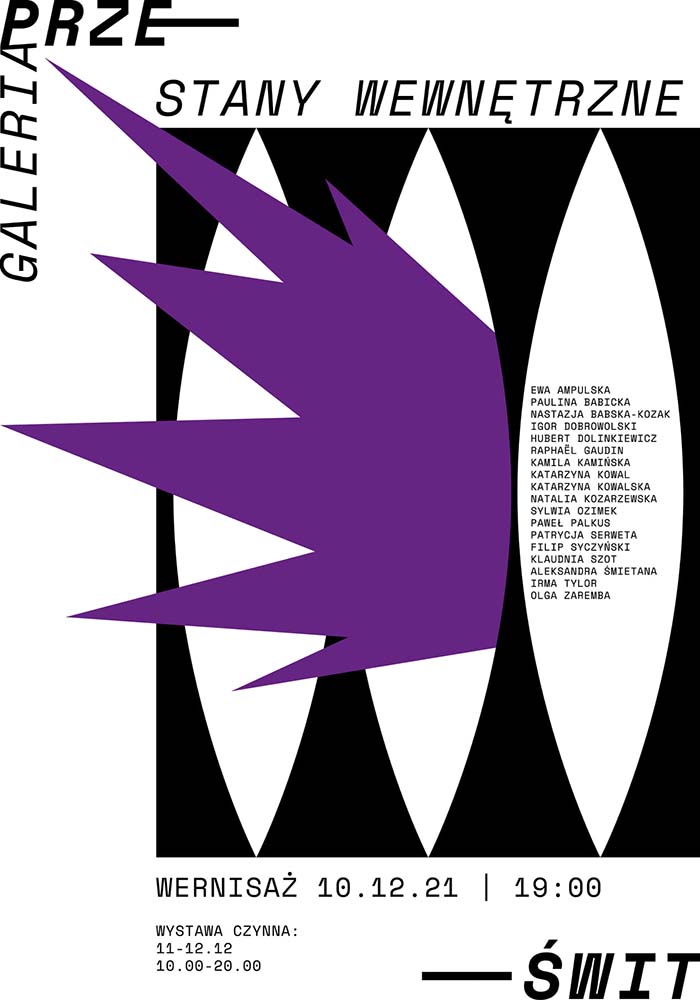 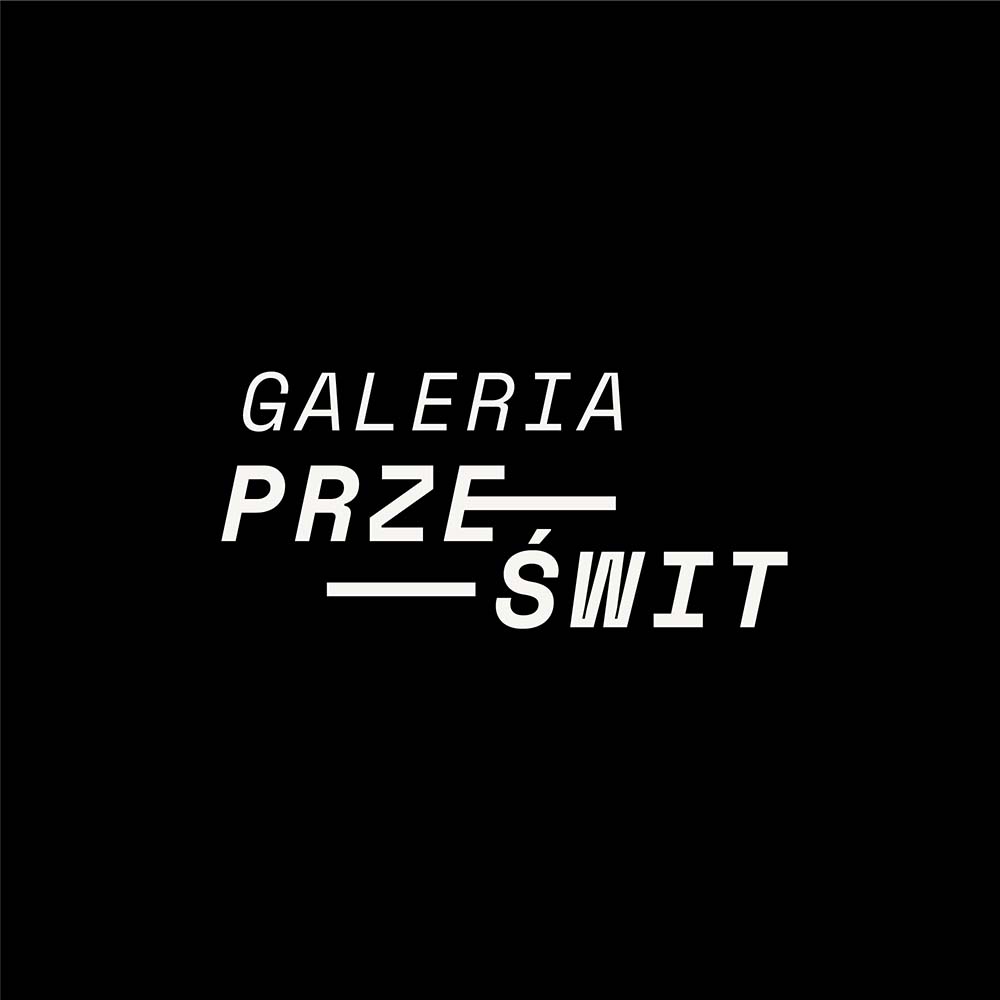 The new Warsaw-based Prześwit Gallery has opened in Warsaw’s New Town Square, re-engaging the viewer in the process of valuing art through a shared practice of sensory and intellectual reception of the work. Two group exhibitions opened simultaneously in December: “Conception” and “Inner States.”

An extension of the “Conception” main exhibition, is the event creators of Prześwit, inscribed the theme, while also being a continuation of the regular “Inner States” event showing the birth of a community of artists and the transformation of a place along with the attitudes of the artists who create it.

It is December, the month that highlights the woman – the trusting and courageous parent, and the act of conception and birth becomes the subject of collective reflection and celebration. The exhibition “Conception” departs from the Christmas tradition, however, remaining in its aura. It is the result of the personal experience of giving birth to a daughter, which brought about questions about the reality of the female body, the sense of one’s own existence, external obligations, and internal callings, about the power of sexual energy, fertility, bonding, the act of creation, the question of the beginning, of creation.
I begin the cycle of exhibitions “Conception” in the annual formula focusing on the figure of the mother, the act of creation and the creative act associated with sexuality.
This year’s “Conception” is an exhibition of female Pantocratorists whose work, like the word “conception”, touches upon the areas of spirituality, myth, religion, ritual, sexuality, as well as fairy-tale. The latter area is highlighted when we think of the exhibition as a form of celebration of birth, a meeting of artists whose works contain wisdom that is a gift for a new existence and enables the shaping of a new social reality.

Prześwit Art Gallery implements a new approach to exhibiting by means of a parallel educational and research programme in the field of the emotional and intellectual condition of a human being and the support and strengthening of social relations.
According to the curator’s assumption, the exhibition, educational and research layers function equally. It is an example of holistic thinking about the world of ideas, art, science and philosophy enabling sensual, intellectual and cognitive experiences. Prześwit is a collective cultural institution with artistic studios, formed at the New Town Market Square in Warsaw.
The idea of Prześwit refers holistically to the genesis of the place where it is created – a space devoid of identity, devastated, and regaining its belonging and identity thanks to creative actions that trigger the revitalization process.

Photo: Dominika Szatkowska, social media of the gallery and private archives of the artist